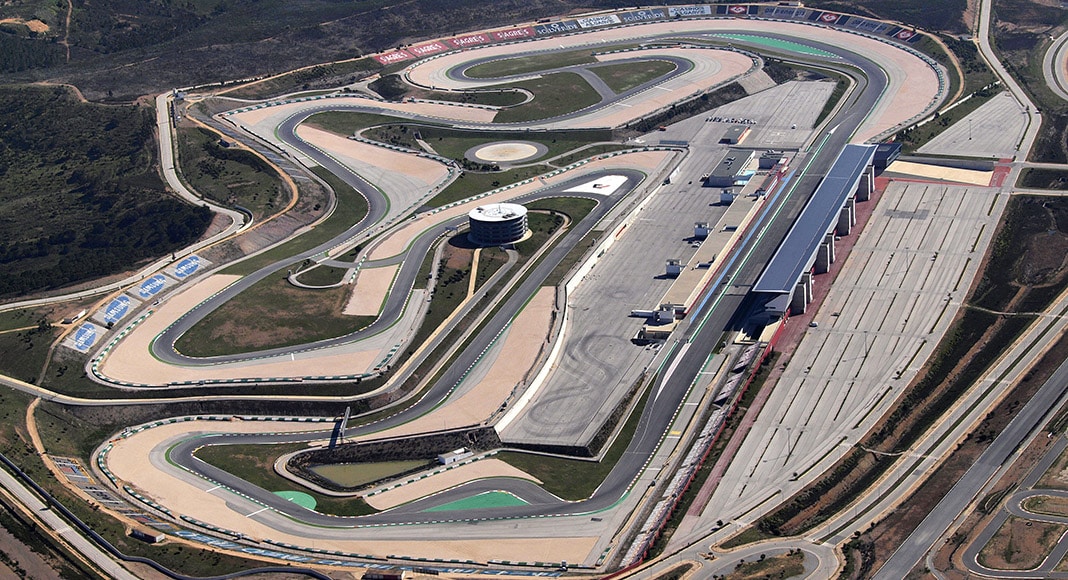 Former Formula One driver and two-time Le Mans 24 Hours winner Alexander Wurz has praised the Algarve International Racetrack (AIA) in a recent interview with motor sports news website autosport.pt, describing it as a “beautiful racetrack which brings a lot to the region”.

Said the Austrian racer, the Portimão racetrack is a “very good track and has woken some people up to the third dimension of tracks, with its changes in elevation, which will always be spectacular for racers and the people at home.

“The way the racetrack is integrated in the landscape is also very good for Portugal, because it showcases the Portuguese landscape to the world,” said the 47-year-old, comparing it to the Circuit de Spa-Francorchamps in Belgium.

“(Spa) was always considered a great track because it was built in nature without the need to change the surrounding nature to fit the track in,” he said.
Wurz also stressed that the racetrack has brought “financial returns” to the Algarve.

“That is why we always have to look at these things with a general perspective. Big racetracks always generate a lot of money for their regions to justify the investments that were made,” he added.

The AIA was inaugurated in 2008 and represented a €195 million investment. The racetrack has become a venue for several major motor sports events, particularly since the outbreak of Covid-19, having already hosted a F1 Grand Prix and two MotoGP Grand Prix, with a third due to take place in November.