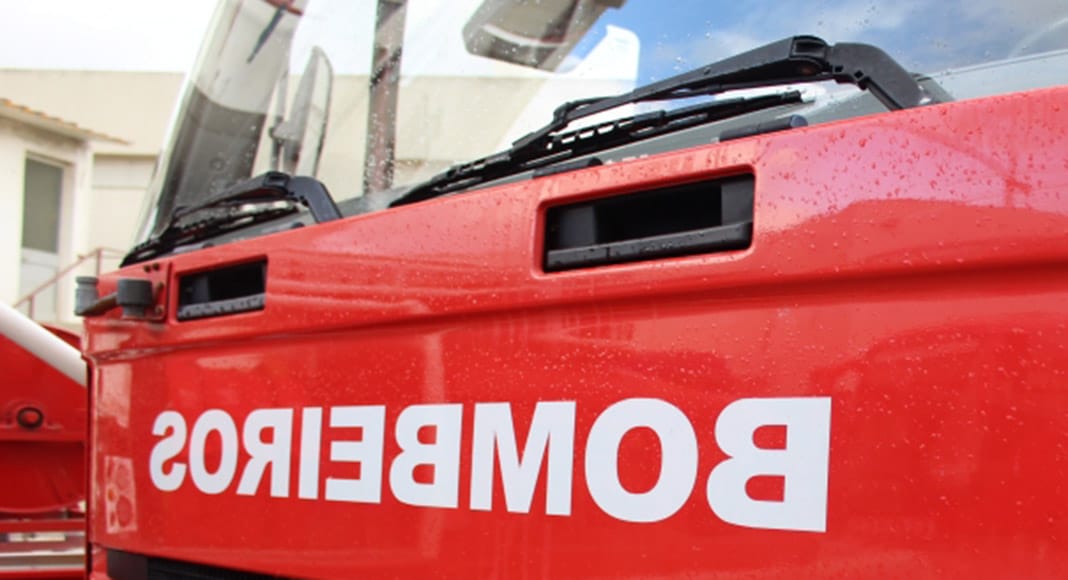 Two people aged 34 and 48 had to be rehomed on Saturday after a fire partially destroyed their house in Portimão on Rua da Fábrica.

The fire broke out at around 8am and the cause is still unclear, a civil protection source told Lusa news agency.

Portimão Mayor Isilda Gomes said that the two women who lived at the house, one of them being a foreigner, were renting the property and have been rehomed by municipal services at a local hotel unit.

“We have taken them to a unit where we usually place people in these situations, they have been provided with clothes and hygiene products and their food has also been secured through a network of associations that the municipality works with,” Gomes told Lusa.

The mayor also said that a “more complete evaluation” of their situation will be carried out this Monday.