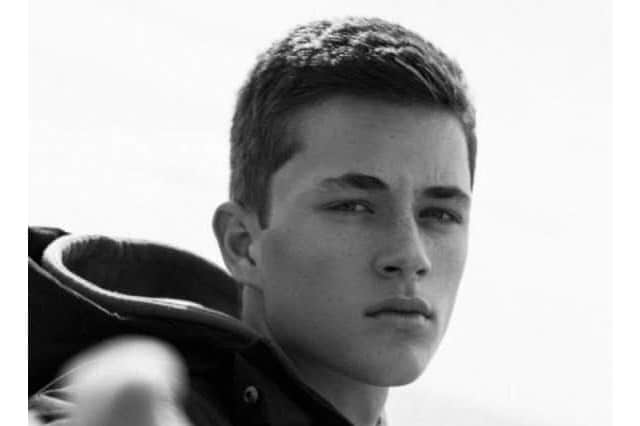 Police have announced the arrests of two men over the fatal stabbing of 20-year-old Portuguese/ Moldovan model Tiago Danu, on November 27 in Setúbal. The men, aged 27 and 39, and described as with ‘double Swedish/ Syrian nationality, are currently being held in preventive custody – one in Sweden, where he had apparently fled to, the other here where he was arrested on December 2 on an international arrest warrant issued by Swedish authorities. The investigation is still ongoing. Expain reports, the same men are cited for the kidnapping of the friend that Tiago Danu lost his life trying to rescue. More details likely to come over weekend. 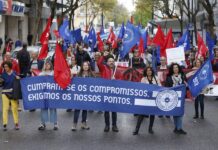 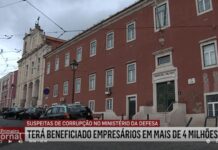