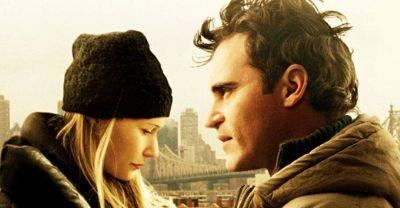 Following a recent heartbreak, Leonard, a troubled but charismatic young man moves back to his childhood home in Brooklyn. He meets two women in quick succession, he becomes infatuated with Michelle but she is having an affair with a married man. His family encourage him to commit to Sandra, the caring daughter of a rich businessman and so Leonard is forced to make an impossible decision.