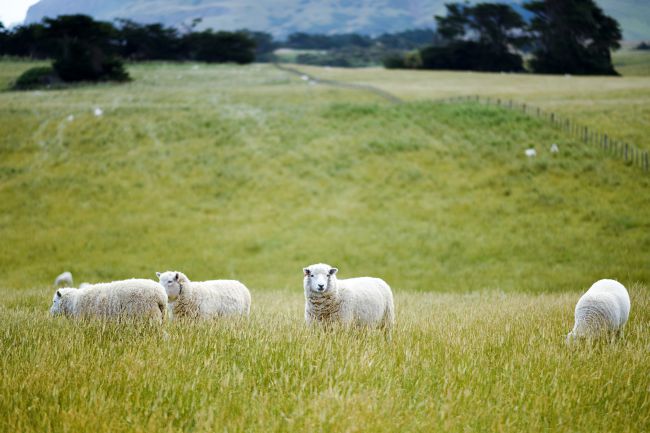 Two hundred goats and sheep were allegedly poisoned to death last month in the town of Peniche, some 100 km (60 miles) north of Lisbon, according to local media reports on Thursday.

The Peniche parish council rejects the possibility that the deaths were caused due to the use of herbicides, local newspaper Correio da Manhã reported.

The incident happened in Ferrel, Peniche. While the local council denies that the deaths may have been caused by herbicides, some local residents believe otherwise.

“The mortality is due to the spraying of herbicides, by the board, where the cattle passed. The products were so toxic that mainly goats and goats died and so did sheep and lambs that ate pasture”, one of the villagers told the newspaper.

The cause of the deaths is still being investigated by the municipal health and livestock services, according to Correio da Manhã.