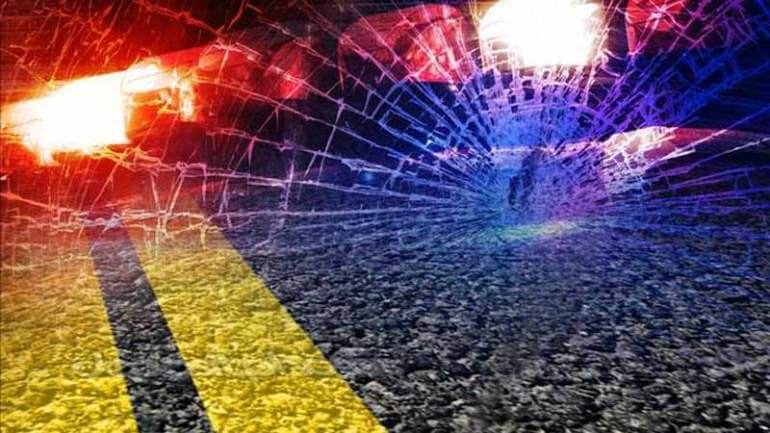 Two women have died in the latest Algarve road horrors. Their accidents both took place last Thursday – with a young Austrian woman dying outright and the other, an elderly English resident living in Alcantarilha, dying the next day in hospital.

The Resident reported on the accident involving the English woman (click here), not aware then that her recovery was in danger. But, according to news reports, she died in Portimão hospital on Friday morning.

The accident that killed the Austrian woman took place on Thursday evening, on the EN268 road between Vila do Bispo and Carrapateira.

Police are still investigating, but it appears the Peugeot van driven by another Austrian woman skidded out of control, hit a barrier and then careered into a tree shortly before 10pm.

Eva Kirschner had only recently arrived in the Algarve for a surfing holiday. She was killed outright – with rescue workers taking until 4am to free her body from the wreckage, reports CM.

Driver Vivian Hanappi, 32 – described as working at the Costa Vicentina surf school – was cut out of the vehicle by midnight and rushed to Portimão hospital, where she was operated on.

The Resident is attempting to get an update on Ms Hanappi’s condition, and discover further details of what may have caused the accident.