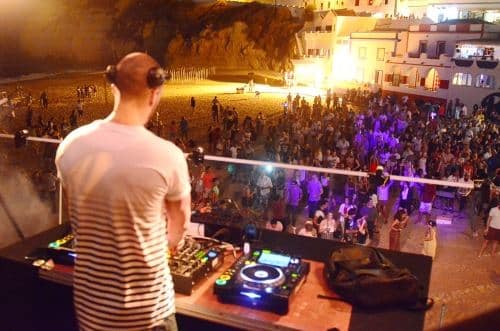 Two women aged around 60 died instantly and three of their family relatives and friends were seriously injured in a late-night tragic car crash on the EN125 on Monday.

A sixth person, the driver of a Porsche Cayenne, which collided with the family’s Audi, was also badly injured.

Eyewitnesses said that the Cayenne was travelling at high speed when the collision happened at the crossroads of Vale Judeu. The Audi was completely destroyed and the front of the Cayenne “disappeared”.

The crash has prompted severe criticism from civic leaders in Quarteira and Loulé of the increased dangers on the EN125 since tolls on the A22 motorway were levied.