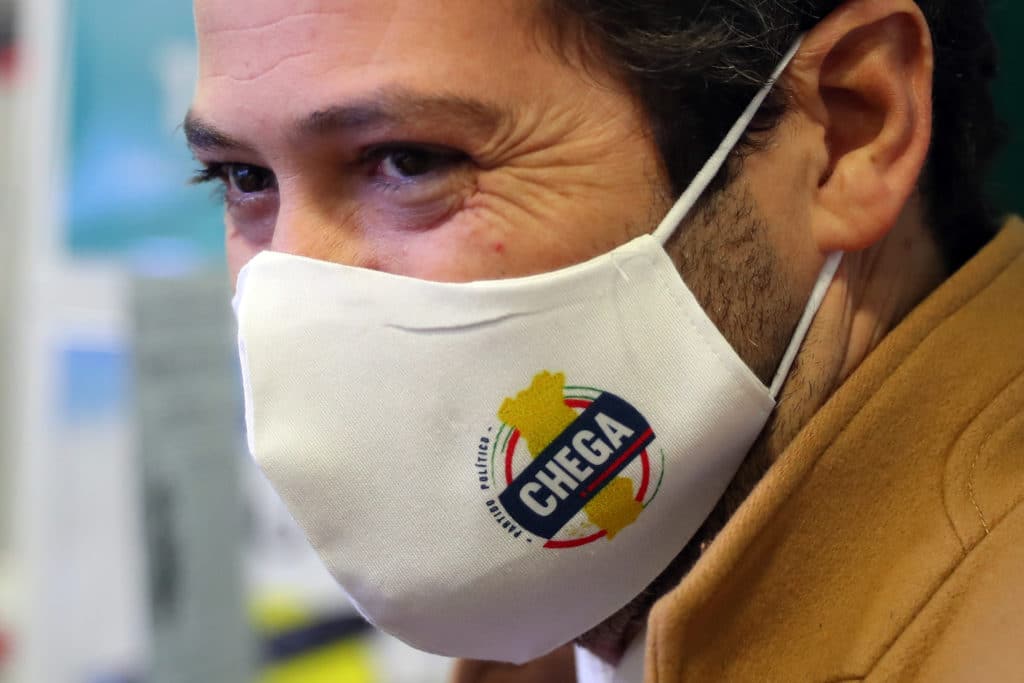 For all its tough talking, Twitter has backed down on its decision to expel Chega leader André Ventura from its community ‘definitively’.

The outspoken right-wing MP is already back – posting the news on the social platform today: “Twitter reversed its decision to ban me definitively and reactivated my account and its thousands of followers. I don’t know if they had a sudden burst of good sense, or if they knew they would lose the battle in the courts. I hope the constant persecution has ended here!”

Mr Ventura was banned only two days ago, on the basis that a number of his tweets contravened rules against “promoting violence, and attacking and threatening people on the basis of their race, ethnicity, nationality, sexual orientation, gender, gender identity, religion, age, handicap or serious illness”.

At the time, the Chega leader vowed he would be taking his expulsion to Justice as it denied his right to freedom of expression (click here).