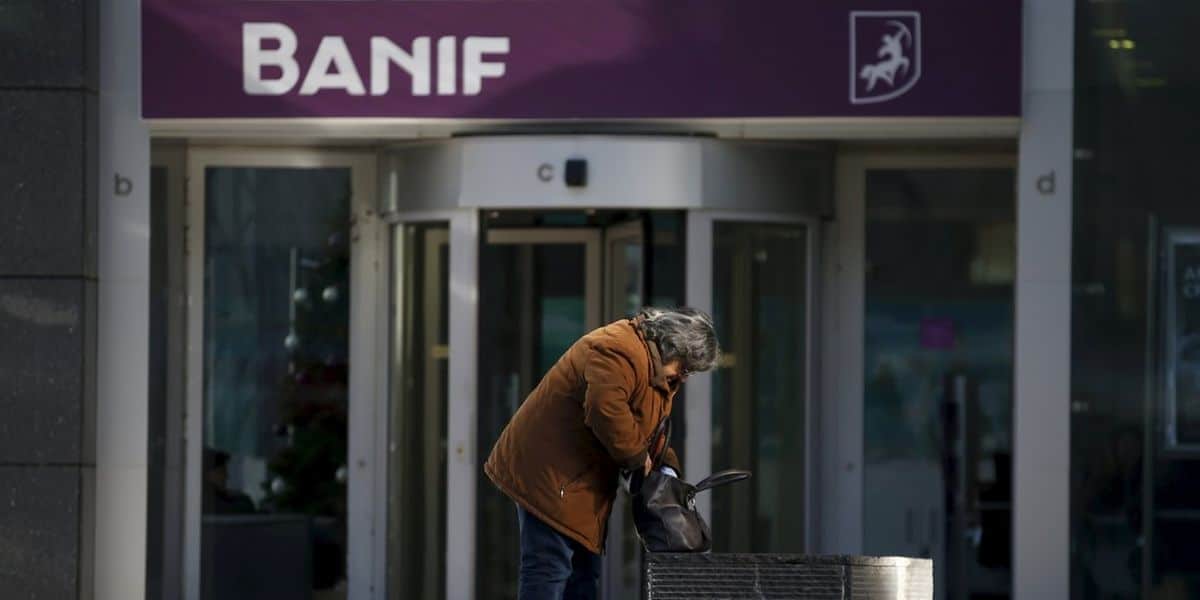 TVI24 and its director of information Sergio Figueirdo face trial finally over an ‘erroneous’ news flash which led to a catastrophic run on Banif bank.

This is a complex case of shutting the door long after the horse has bolted.

Banif ‘collapsed’ shortly after TVI’s flash – in the form of a ‘footer’ at the bottom of the screen – which was consistently ‘updated’ to restore balance almost as soon as it had gone out.

But the judge, over an eight-page ruling, decided that there were elements within the case file that “show the news transmitted by TVI was not true”.

Despite the corrective updates made throughout the night in which the flash appeared, the judge considered that there is a case for Sérgio Figueiredo to be judged for the crime of offence to economic reputation.

In the judge’s opinion, the channel’s information director should have refused to run the flash in the absence of confirmation from either the Bank of Portugal or indeed Banif itself.

As it was Banif was indeed in difficulties and had been for some time.

Said Figueiredo last June, when he learnt the case was being actively pursued, he found it “strange that in a country in which bankers managed to destroy practically every banking business the country had in seven or eight years” public prosecutors were actually going after the footnote on a news broadcast.

Explains Público: “TVI reported on the night of December 13 that Banif was going to be subject to a measure of resolution. According to the bank, the news precipitated a rush on deposits. According to several parliamentary officials, nearly one billion euros went in the space of a week.

On December 20, the government and the Bank of Portugal announced the ‘resolution’ of Banif which went on to be bought up by Santander Totta.