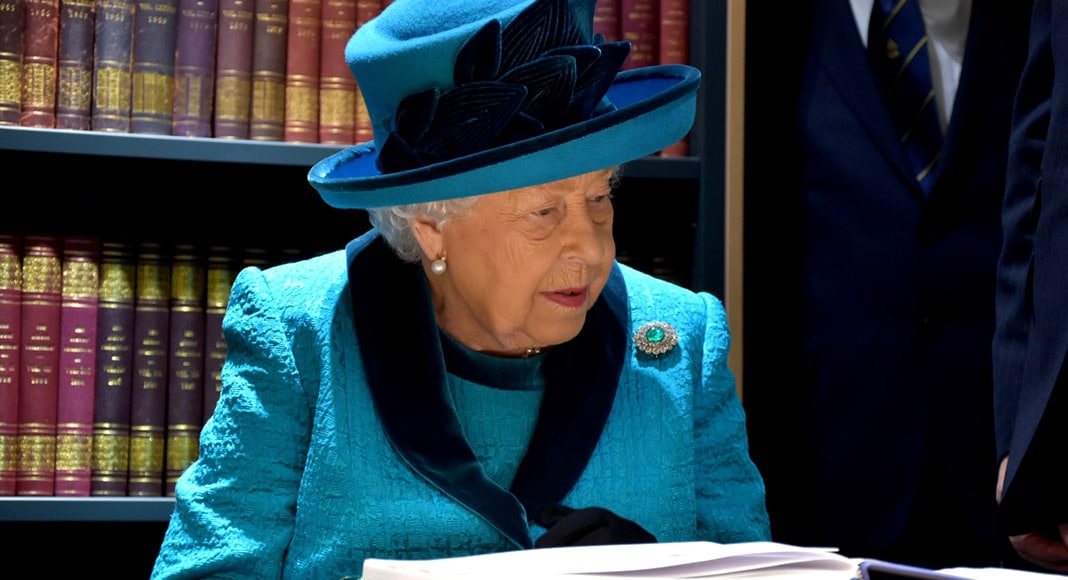 Portuguese TV anchors are already in place for the coverage of the funeral of Queen Elizabeth II.

In a bizarre sense of timing bearing in mind recent news on the various exits from the Royal Family, popular presenters Cristina Ferreira and Júlia Pinheiro explained to afternoon television audiences ‘how these things work’.

Said Ms Ferreira: “Júlia and I have had to send all our information in order to be ready, in case something happens to the Queen of England, so that we can be there, to do the reporting. Imagine how these things are done, and how everything is prepared in detail… ”

Ms Ferreira’s short explanation to her audience followed a comment by Júlia Pinheiro on how her colleague was a “first-rate reporter” who had shone in coverage of the arrival home of the Portuguese team – following their Euro championship victory (in 2016) – and the visit a year later to Portugal of Pope St Francis.

“You should do more”, Júlia told her friend, whereupon Cristina Ferreira dropped the telling: “We’ll be going to England together for sure!”

Reports were quick to stress that this is “all purely hypothetical” for now. “There is nothing to suggest a debilitated state of health of Elizabeth II. In spite of seeming rather morbid, the truth, as Cristina Ferreira told spectators, is that this is a perfectly natural proceeding in the (media) business”.