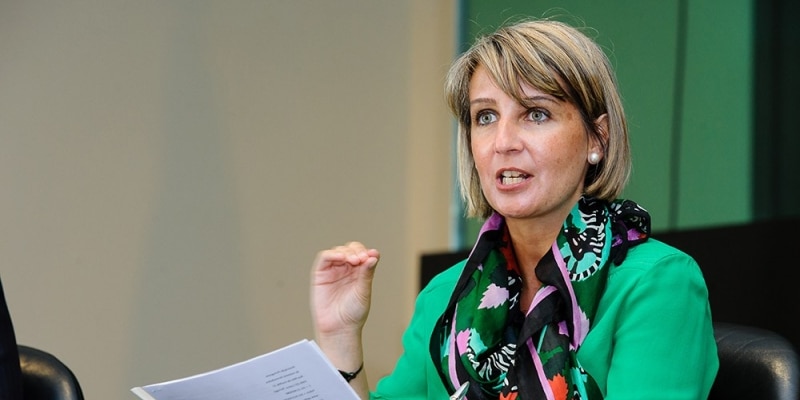 Days after nursing syndicates threatened to take their ‘strike over surgeries’ nationwide, health minister Marta Temido has reportedly apologised for remarks made on air in which she appeared to call nurses ‘criminals’.

The apology has, say reports, finally paved the way to a much-required date for dialogue – now set for Wednesday.

It comes not a moment too soon. At least 5000 planned surgeries in five hospital centres have been cancelled since the start of the strike – some reports put the figure much higher.

Whatever the tally, Marta Temido agreed on air with TSF radio that the situation cannot continue.

Then she made the gaff about criminals – and since then she has ‘made peace’ with the head of the nurses association Ana Rita Cavaco, assuring her she never meant to offend the profession.

TSF radio doesn’t elaborate on whether Temido better explained her unfortunate choice of words, but hopes now are focused on a breakthrough.

Ana Rita Cavaco has stressed it is not up to her to cancel the strike, but she does feel the government’s past ‘intransigence’ looks like it is ready to change.

Dialogue between all parties is “the only way”, she agreed, and thus everything depends on Wednesday.

Last week, the situation was becoming more and more confused, with doctors saying they “could not guarantee patients would not die” as a result of so many surgeries being cancelled (click here).

Meantime, the government has pledged itself to clearing the backlog of unperformed surgeries by March 2019, either by using hospitals unaffected by the strike or the private sector.