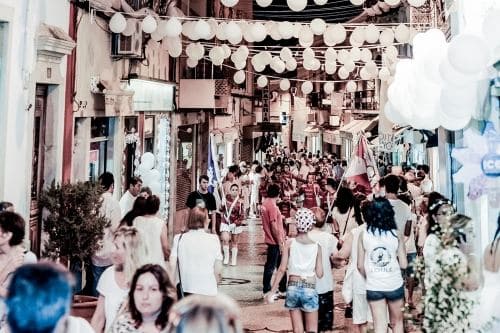 Just twenty-four hours after troika told the Portuguese unions and employer confederations that salaries and redundancy entitlements must go down, the public employees’ union Sindicato dos Quadros Técnicos do Estado fought back. The union sent the Government its proposals for 2013 earlier this week and urged the executive to restore salaries to the level enjoyed by employees in 2010, as well as holiday and Christmas bonuses.

The largest organisation of public administration workers, the Frente Comum de Sindicatos da Administração Pública, went even further and announced a proposal comprising a €47 raise per employee per month in a press conference.

However, it seems unlikely that these requests will be accepted, as troika and the Government implemented new measures as part of the second revision of the Memorandum of Understanding later that very same day. According to the document, redundancy entitlements will now be limited to eight to twelve days per year of employment; this is a further reduction following an agreement of 20 days in September 2011. Further measures, such as alterations to the rules of collective bargaining, are also included and are expected to push salaries down.

The Minister of Finance Vítor Gaspar guaranteed that his vision for the country included “good jobs and high salaries”, but admitted that the redundancies and salary cuts are “an unwanted but inevitable consequence” in the short term.

On Monday (September 3), troika had already sent a clear message to unions and employer confederations during a meeting with its mission chiefs: although Portugal is making significant efforts to make the work market more flexible, the Government still needs to implement further measures.

“Troika believes that the labour market in Portugal is still too rigid and that it is necessary to cut down salaries and redundancy entitlements further,” said Arménio Carlos, the leader of the union CGTP, at the end of the meeting.
1″>news