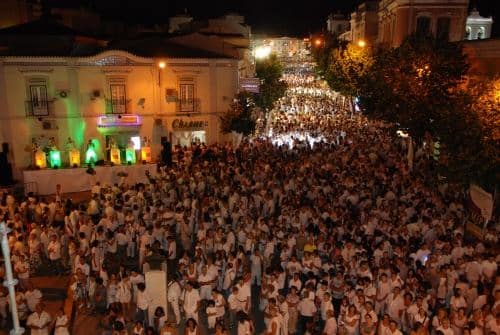 A tuberculosis treatment successfully killed nearly all forms of the bacteria, according to a new study that could pave the way for new drugs to fight resistant forms of TB.

The ground breaking trial, using a cocktail of three drugs including one not yet licensed for use, killed more than 99% of patients’ TB bacteria after a fortnight of treatment.

Researchers from Stellenbosch University in Cape Town gave hope that it could speed up treatment and help reduce the emergence of resistant forms of tuberculosis. Their study, published in The Lancet and presented at the International AIDS Conference in Washington, concluded that the drug costs a fraction of existing treatments.

While TB claims a life every 20 seconds, mainly in poor countries, more people are developing resistance to the existing arsenal of drugs that can take two years to work and often interacts badly with HIV antiretrovirals.

TB is a lung disease that spreads through coughing and sneezing. The disease kills an estimated 1.4 million people each year, and some nine million people are newly infected.