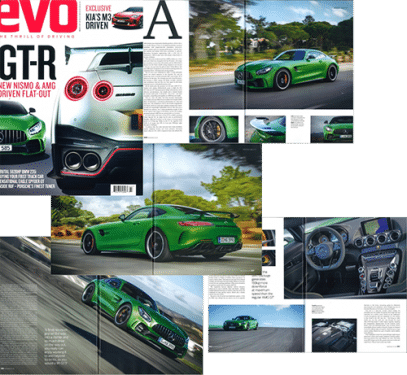 A driver was injured when two trucks collided on the A22 in the Areeiro tunnel area, Faro-Loulé direction, near the exit to Faro airport on Tuesday morning.

Some empty gas bottles were thrown clear in the collision and crashed into a light vehicle that was on the opposite carriageway but there were no injuries.

According to the police, the injured driver is about 60-years-old. He was rescued by fire fighters and an emergency services team from INEM.

“He had multiple injuries to the head, arms and legs. He was conscious when we rescued him and he was transferred to Faro Hospital for treatment,” said a spokesman from INEM.