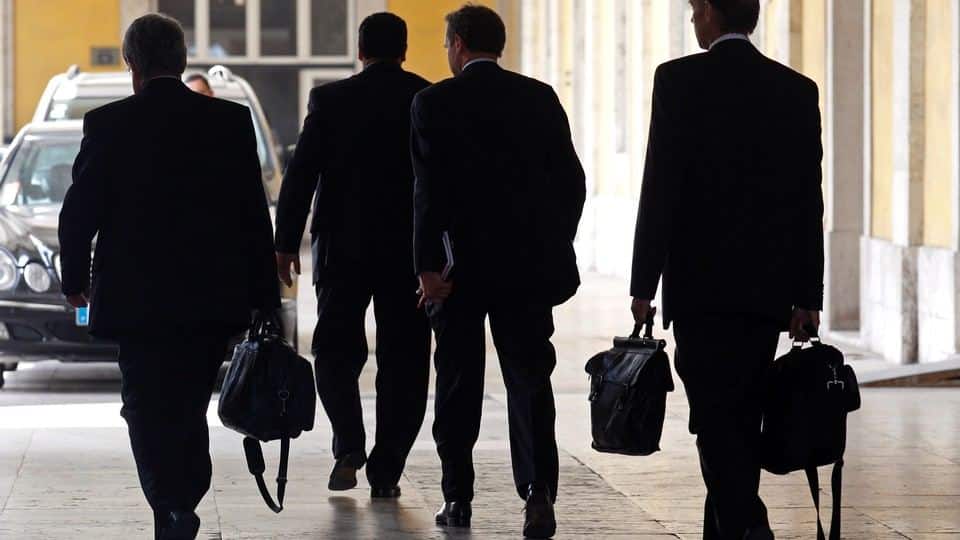 With the troika due back in Portugal next week, national daily Diário de Notícias claims the visit is likely to be fraught with demands.

The feeling in the air is that Portugal has gone cold on its adjustment programme and that the nation’s debt could be unsustainable, says the paper.

Bearing in mind that a study by the IMF attested to the latter before Christmas (click here), this is not exactly ‘news’ – but DN claims that Portugal’s triumvirate of lenders will be bringing with it a list of 18 demands, described as “points of strangulation relating to business investment that need to be resolved urgently”.

At the same time, the troika will be focusing on public debt and Portugal’s excessive deficit – and “the doubts over its sustainability”.

It threatens to be a moment where the policies of the new Socialist government under António Costa come under pressure – but RTP has also stressed that “the banking situation, with the resolution of Banif and sale of Novo Banco” will be principal themes.

If this is the case, the PS reversals on austerity could win some breathing space.

At the same time, a poll conducted by Aximage for negocios online and Correio da Manhã has revealed that the majority of people questioned blame Costa for the massive costs to Portuguese taxpayers of Banif’s ‘resolution’.