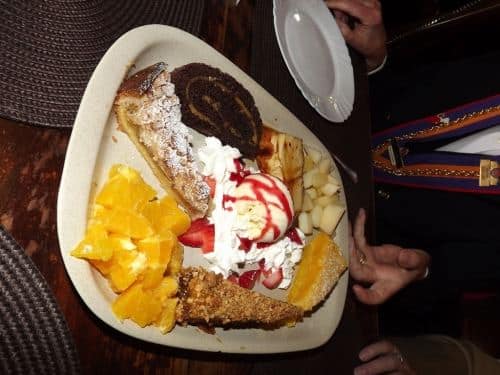 Financial institutions working with the Portuguese government on an EU bailout are willing to lower the VAT rate for golf from the current 23% to 6%.

The measure, which was being technically analysed by the government’s Fiscal Affairs team before José Sócrates’ government fell, has been welcomed by the so-called Troika (IMF/ECB/EC).

According to the president of the Portugal Tourism Confederation (CTP) José Pinto Coelho, who was one of many public figures that the Troika heard, said: “We have shown our arguments on the need for a tourism benefit in times of austerity. We felt that we were understood by Troika technicians.”

Before resigning his position, José Sócrates sent to the Ministry of Finance an application for tourism business owners to be immune from the VAT increase in the golf sector.

The measure would mean golf is recognised as a “sport competition” and would therefore automatically attract a VAT rate of 6%.

Elidérico Viegas, president of the region’s hotels and tourism resorts association (AHETA), told the Algarve Resident: “I was part of a group of people who spoke with Troika about this situation. Golf always had a VAT rate of 6% but the Ministry of Finances in February considered increasing it to 23%.

“We have presented our concerns to the Government because golf is one of the most popular sport activities in the region with many foreign golfers coming to play in our courses. Golf is of vital importance to our economy,” said Elidérico Viegas.

He also referred to the fact that José Sócrates, after resigning his position in the Government, had promised that VAT for golf was to be applied at the 6% rate instead of the maximum tax.

“I hope that the Government has the good sense to re-apply the minimum rate for golf,” said AHETA’s president.

Christopher Stilwell, president of the Algarve Golf Association and manager of golf courses of the Oceânico Group, said: “The VAT increase to 23% puts at risk an activity that contributes much to the wealth of the region and the country.

“Many jobs would be at risk and we must remember that golf is an ally in combating the tourism sector seasonality, because it is a sport practiced mostly during the winter.”

He added: “More than 90% of golfers come from the UK, Germany and Scandinavian countries, which allows labelling golf as one of the main export products of the country.”

In 2010, the Algarve had a decline of 4% in the number of rounds played in comparison with the previous year and fears abound that the situation could worsen this year if VAT is not decreased.