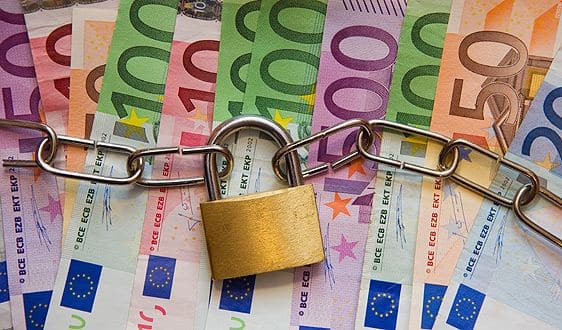 As many predicted and even more fear, Troika lenders “have called for all parties and citizens in Portugal to back austerity measures for a few more years”.
Carrying the story today, the EUbusiness website quote Miguel Frasquilho, vice president of the PSD’s parliamentary group as he emerged from yesterday’s meeting with Portugal’s creditor institutions.
Frasquilho added however that “the Troika have let it be known that it will be good to have a bigger consensus, not only with the PS (opposition Socialist Party) but also with the whole of Portuguese society.”
Currently assessing the country’s performance in the penultimate review before the end of the adjustment programme, it is increasingly likely that Troika lenders will agree to Portugal taking on a precautionary credit line in May.
Frasquilho admitted: “We have transmitted to the Troika that if conditions are favourable, a cautionary credit programme would seem to be prudent – particularly as, for example, interest on the Portuguese 10-year debt is still higher than the rates faced by Ireland when it made its exit”.