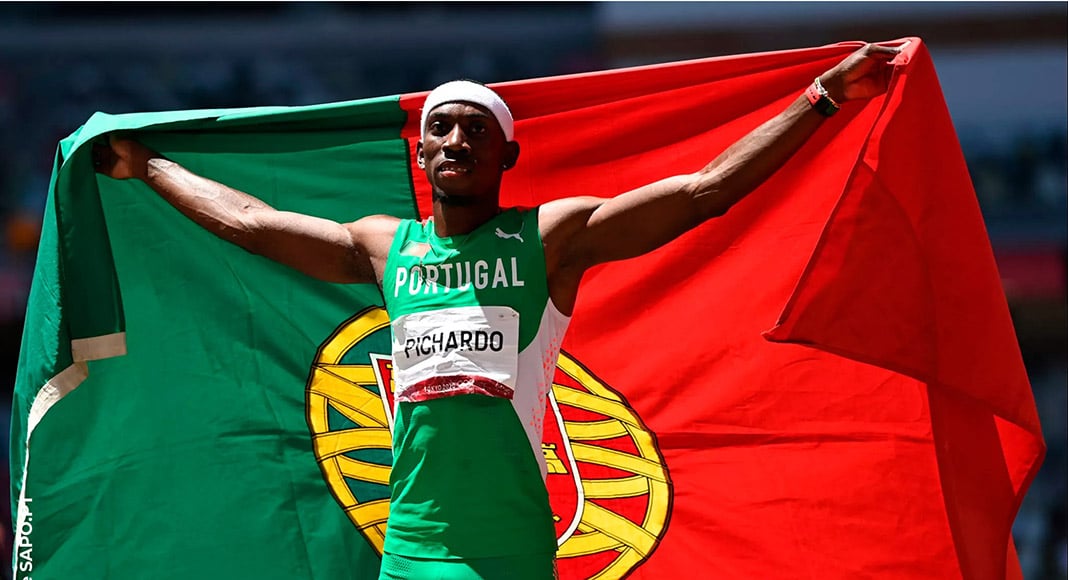 Portugal’s Pedro Pichardo won the men’s triple jump competition at the Tokyo Olympics in the early hours of this Thursday morning, setting a new national record of 17.98m in the process.

The 28-year-old Cuban-born athlete proved why he was the favourite to win, jumping 41cm further than second-placed Zhu Yaming from China (17.57m), and 51cm further than Burkina Faso’s Hugues Fabrice Zango (17.47m).

“It was always one of my dreams to win the Olympic gold,” said Pichardo. “This is what I have been doing (triple jump) since I was six years old.

“I feel a huge sense of happiness and I still have plenty of dreams ahead of me. This was a very good competition, a tough field,” he added. “All the athletes were so strong, so that makes me feel even better about winning the gold medal.”