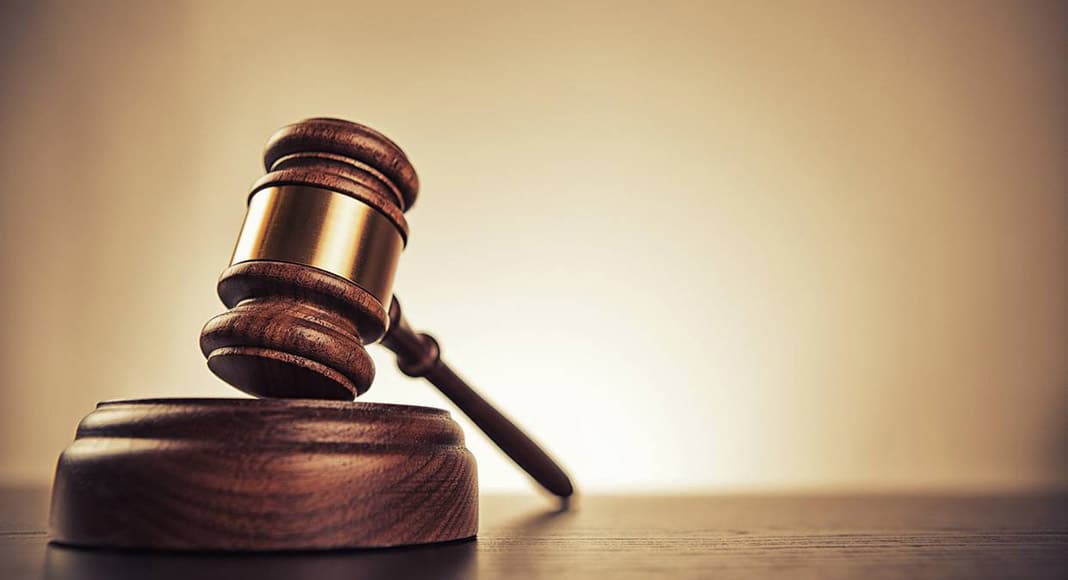 The trial of eight Portuguese ‘jihadists’ is due to open on July 8, writes Expresso – stressing that only two of the men will be present.

The rest have been ‘lost in combat’, and one is understood to be in jail in Syria. The trial comes after six years in which authorities monitored the men – all of whom are understood to have become connected after moving from Portugal to London (click here.

The eight each face three separate charges for terrorism.