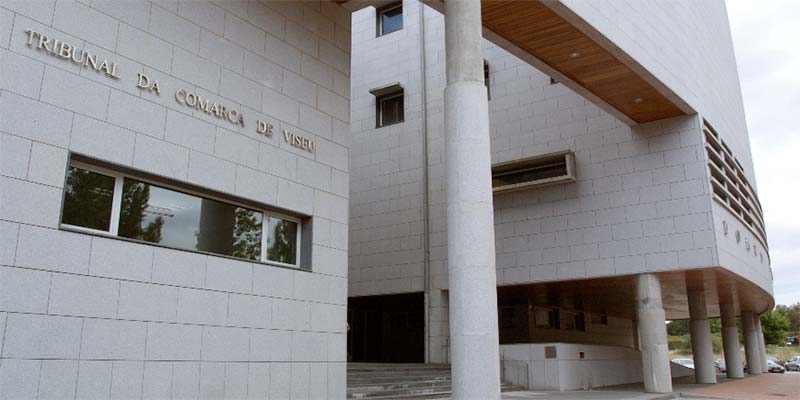 Two years ago reports claimed that “at least five French holidaymakers, aged between 60 and 70” had fallen victim over the summer of a “violent crime ring that lured them in over Internet sites, promising sex and ‘good moments of relaxation in a luxury home in Viseu” (click here).

Now that number has increased to 10, and there may well have been others who have simply been too ashamed of what happened to go to authorities.

Nonetheless, the trial has finally begun of the five people arrested for allegedly running the ring which certainly did not give its victims many ‘good moments’.

Said reports in 2017, almost as soon as the holidaymakers arrived at the ‘luxury house’ they were plundered of their bank cards. If they objected in any way, they were “attacked and locked in small rooms”.

The scam was reported by one man who managed to get away after having lost ‘around €300,000’.

One of the five people rounded-up as a result of official complaints to police has already been found guilty by a French court of a similar scheme and sentenced to four years and three months in prison, reports tabloid Correio da Manhã.

Fernanda Costa, 44, had been arrested in Viseu by the time the French conviction came through and thus she remains in preventive custody even though she is apparently appealing against this through her lawyer and seeking the ability to return home with an electronic bracelet.

The trial, scheduled to run until April 3, will be hearing evidence from the French tourists allegedly conned, including a witness representing an elderly couple in their 80s that claims to have lost almost €700,000, says CM.