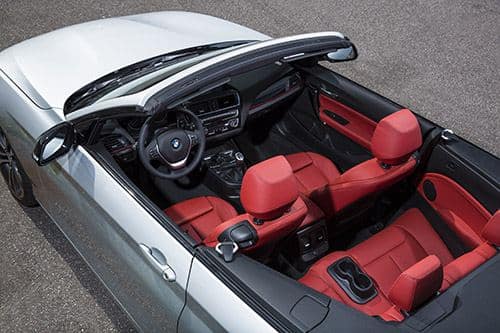 The strikes practically brought a standstill to all railway and subway systems across the country, including the complete closure of the Lisbon subway on Thursday (October 4) morning during the rush-hour.

Suburban bus services were also disrupted, leaving many people stranded at bus stops and stations, unaware of when another service would be available.

The largest workers’ union group in Portugal, the CGTP, with some 600,000 members, has announced another general strike for November 14, while other unions are expected to carry out further protests before that date (see article above).