Portugal Resident
Home Portugal News Transparency Authority, “created in 2019” but “with no date” in sight 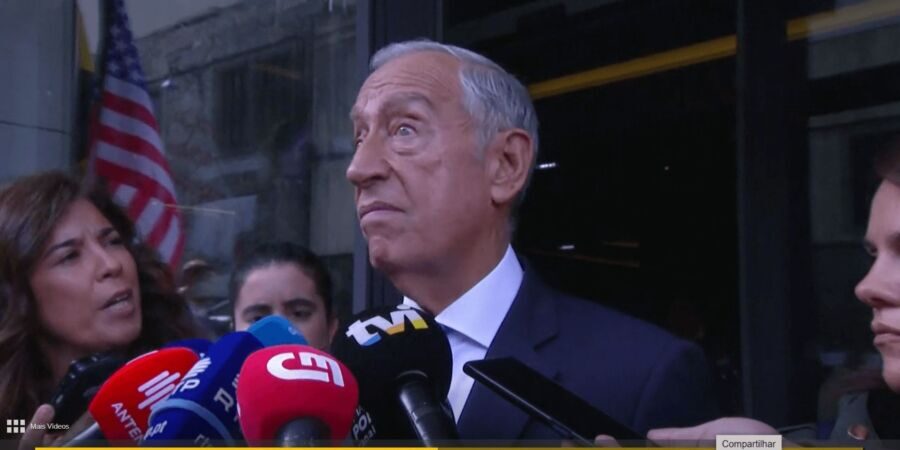 President says it is “incomprehensible”

At a point where multiple members of the Socialist executive have been cited for ‘possible conflicts of interest’ – and on a day when these issues are being debated in parliament – it transpires that the “Entidade de Transparência” created by law in 2019 to check politicians’ earnings, and/ or possible conflicts of interest or incompatibilities hasn’t even started work.

It has no premises; it has no staff – it essentially exists on paper only.

President Marcelo, back in this country after his official visit to Ireland, agrees: “It is incomprehensible.

“It is incomprehensible”, he repeated. “I understand that it was considered at a certain moment that such an entity was fundamental, with the means to be able to intervene, and if some years have passed without the entity being created, the feeling that there may be in some Portuguese people – and I hope that there will not be any – is that, after all, transparency is not a priority in Portuguese society”.

The fact that the president’s comments come on a day members of government and former ministers are highlighted in yet another case of suspected cronyism hasn’t helped matters.

Nor that the debate, forced by CHEGA in parliament, on recent issues of perceived incompatibilities has seen the government rail: ‘Fake news‘.

“The government repudiates the behaviour of CHEGA which throws a veil of habitual suspicion daily on democratic institutions to generate soundbites”, said Ana Catarina Mendes, minister for parliamentary affairs. “There are no violations of the law in the cases that bring us here …”

And that would appear to be that – even though it is crystal clear that the Attorney General’s Office has said the law as it stands raises doubts.

Today, the country’s head of State is watching. “I will not comment on what parliament decides. They know what my position is”, Marcelo has told reporters. “My position is that the law, it is not me who says it, it is the Attorney General of the Republic who, in a written opinion, said that as it stands the law raises doubts and leaves margins of shadow.

“If there are parties who believe that this is not a reason to legislate at this time, who would prefer a longer consideration, this is a choice of those parties”.

But is this the kind of response likely to assure Portuguese society that transparency is indeed a priority for their representatives in parliament?

Expresso has a short text today on the fall-out over recent incidents of perceived incompatibilities: “Socialists are hoping the controversy blows over”, runs the headline.

“The strategy is to procrastinate”, says Expresso. “The Socialists are not for the time being going to present any proposals (for reviewing the law); they are hoping that the PSD will come out and say they are leaving CHEGA alone to defend the proposal presented this week which seeks to prohibit politicians from having any kind of business with the State.

“Let serenity set in, is the Socialist strategy. They see this sequence of cases as fuel for populism and point out that there is no space for any kind of legislation between now and November 25, the date of the final vote on the 2023 State Budget.

“By then, they believe, the storm will have passed…”