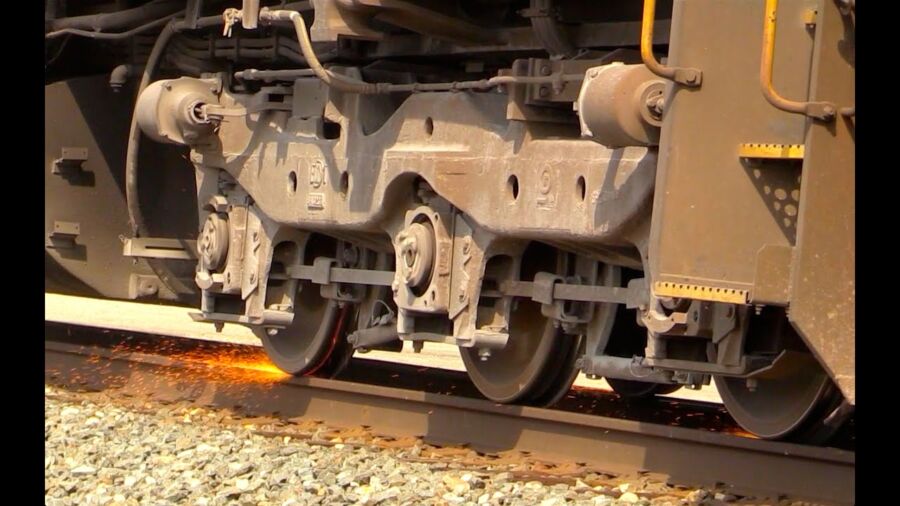 A goods train in Castelo Branco appears to have been the cause of eight fires that broke out in quick succession yesterday, causing panic in numerous residential communities.

At first people thought the area was suddenly under attack from arsonists. The first fire began at 4.12pm, and then the others followed within minutes of each other.

Rapid response saw the blazes extinguished – but dangers, and suspicions of arson, persist nationally. Tuesday night, for instance, saw six fires break out in the borough of Ponte da Barca between 8pm and the following morning.

IPMA meteorological institute has also placed several boroughs at “very high” and “high” danger while maximum temperatures are much less than they have been through August – ranging from 22ºC – 33ºC in some areas.