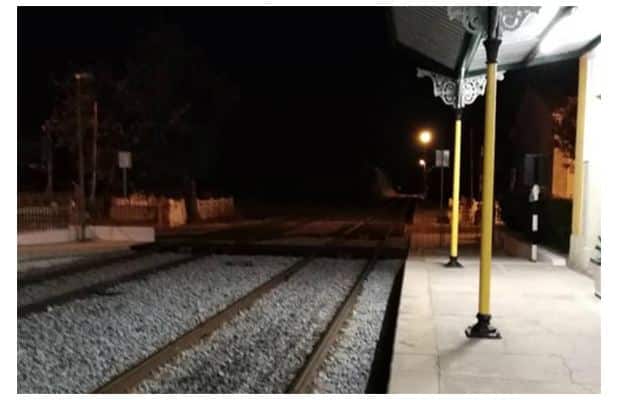 30 people on an intercity train to Beja got the shock of their lives when the journey came to an abrupt halt in the middle of nowhere and all the lights went out.

Besides being during last weekend’s horrendous heatwave, the experience was terrifying.

Wrote one outraged traveller: “This is the CP that announced millions in investments financed by European Funds for deprived areas!

“The Alentejo line is still not completely electrified and successive governments insist on delaying the implementation of one elementary measure to develop the lower Alentejo.

Once rescue came in the form of transport to the nearest town by firefighters and the GNR, the exhausted group was left to take taxis (which they had to pay for themselves) or wait for lifts from friends and relatives.

The next day, CP “cancelled the sale of tickets in some trains, due to the heat”.

Passenger agony was not helped by the fact that CP trains, in the main, “have no air conditioning”.