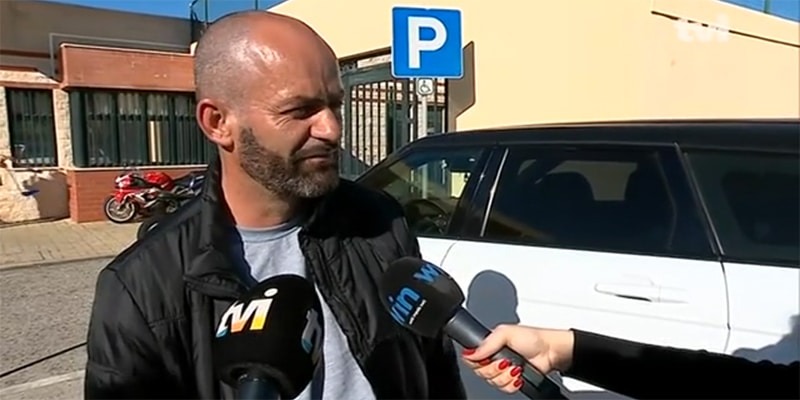 Just weeks since the mother of ‘murdered Algarve eight-year-old Joana Cipriano’ left Odemira jail to live with a former inmate in Évora, the child’s uncle – jointly condemned with his sister for Joana’s murder – has been freed on conditional bail after serving 15 years behind bars.

According to reports, João – who at one point admitted to cutting Joana’s body up and feeding it to pigs – now claims he is innocent and that his niece is still alive.

Joana’s body “has never been found”, recalls tabloid Correio da Manhã today in a story that suggests João’s mother Florinda is refusing to take her son in.

The paper claims the convicted murderer was intent on “building a new life in the house of his mother in Silves”.

But this may not be possible. Florinda has reportedly told the paper: “No one is coming to live with me. I don’t want to know about these people…”

CM suggests Florinda was referring to both her children, despite the fact that her daughter appears to be settled in Évora and also claiming that she is ‘innocent’ of any involvement in Joana’s disappearance (click here).

This has always been a dismal story which shocked the Algarve to its core in 2004.

Three years later another ‘missing child’ hit the headlines, and to a large extent the tragedy of little Joana Cipriano’s disappearance was pushed to one side.