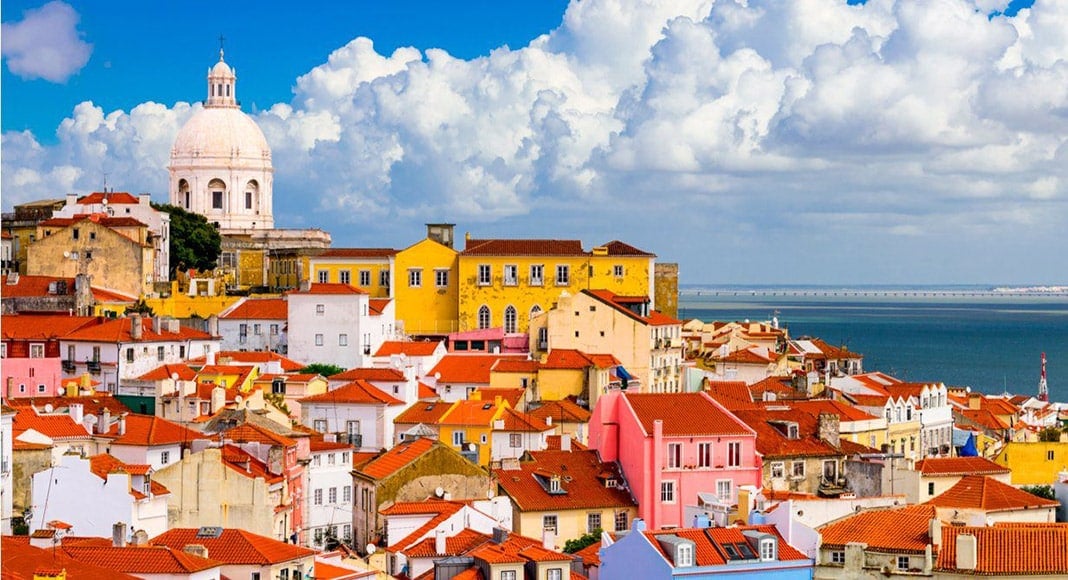 Minority political parties have been flexing their muscles on Lisbon City Council – forcing sweeping decisions without even the minimum of public consultation.

PAN’s proposal to reduce the speed limit in inner city streets of Lisbon by 10 km/h was approved (with abstention of PCP communists and votes against from PSD), while LIVRE has managed to get traffic banned altogether from the Avenida de Liberdade on Sundays and Bank Holidays (again with votes against by PSD and abstention from communists).

Businesses, particularly restaurants and those connected to the entertainment industry, are very much against the decision, which is only partly to do with the environment.

Paulo Dias of the Tivoli theatre has told SIC that it is also a decision ‘against the war in Ukraine’…(the understanding being that by reducing traffic, fuel is being ‘saved’ and Russia is not receiving income it might otherwise have received…)

Mayor Carlos Moedas is clearly furious, and has come out on the side of working people who were not even given so much as a heads up on these developments.

“There is a big mistake here. The first is that the opposition doesn’t seem to realise that it lost the elections, and the second is that this is bad for the economy, and bad for the city.

Carlos Moedas ‘problem’ is that he won Lisbon City Council with a centre-right coalition from PS Socialists, but he doesn’t have a working majority – hence complications like this that can come when Socialists, Bloco de Esquerda and other minorities ‘band together’.

Says SIC, this weekend will see the first protests against this unpopular closing of one of the city’s main arteries – while no-one seems to mind the reduced speed limits.

It remains to be seen if Livre’s added desire for “all parishes” to ensure that one central artery in their area is closed on Sundays gets off the ground. The party has phrased the idea as a way of allowing citizens “safety and comfort on their own two feet, without needing to use the car”. Hopes are that further ‘pedestrian areas’ could follow.