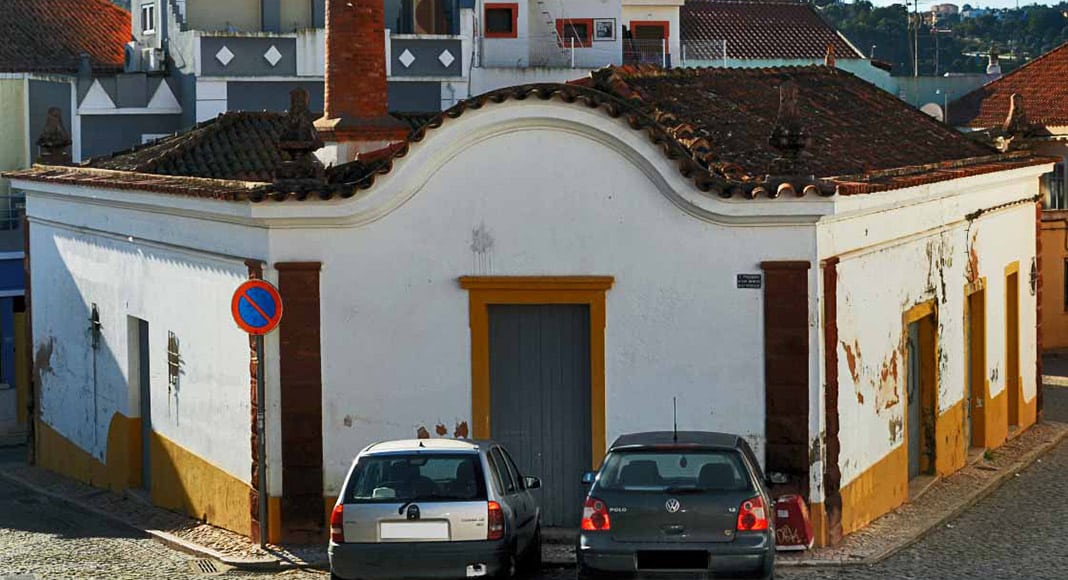 Traffic will be cut off on two streets in the centre of Silves for around six months due to the renovation of Casa do Forno, a historic building which will be turned into the ‘House of Wine’ (Casa do Vinho).

The works will begin on Monday, January 20 and will see traffic cut off on Rua Policarpo Dias and Rua da Mesquita, while traffic will be restricted to just one lane on Rua Moinho da Porta. Parking near the building will also be prohibited.

The announcement that the historic building, once one of the town’s main bakeries, would undergo a revamp was made by the local council in February last year following the approval of its bid for CRESC Algarve funding.

Says the council, the old bakery is located “strategically” between the riverside and the local castle in an area busy with residents and tourists alike.