Portugal Resident
Home Algarve News Traffic chaos continues as Arade bridge down to one lane for a... 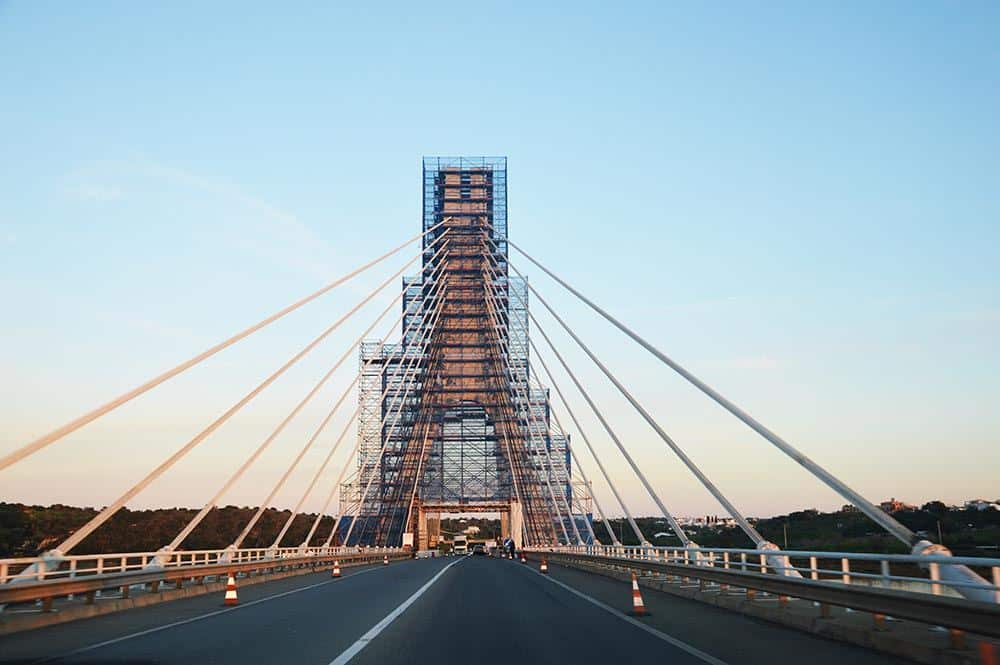 Portimão traffic chaos – dubbed by all those affected as a “living nightmare” since last October – is set to continue as the Arade bridge has been brought down to one lane today (February 15) for the next month.

According to hired concession Algarve Litoral, “the bridge’s expansion joints are being replaced” as part of the EN125 roadworks taking place across the Algarve.

A traffic light system will operate 24/7 on a section of the EN125 already marred by long bottlenecks and one-lane diversions since roadworks started at the end of the summer.

The only way to avoid the horror is to make long detours or use the paid A22 highway.

And the authorities’ refusal to do anything to help road users has made people aware that no matter how many protests there may be, the tolls on the A22 must be here to stay.

As one commentator has said on Sulinformação website, if the authorities “thought about the inconvenience and insecurity they are causing, they would make the A22 toll-free, but if we have to pay even when (the EN125) is being renovated, then it is unthinkable for the tolls to ever be scrapped”.

If the work does indeed take just one month as promised then perhaps the chaos will have subsided by Easter (March 27).