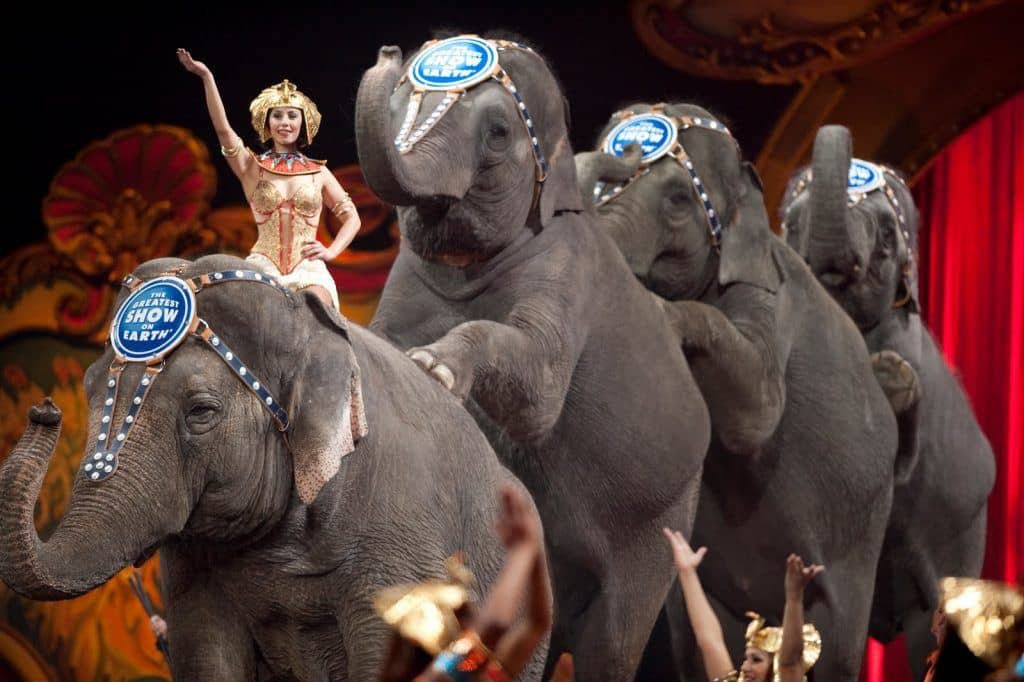 Portugal has banned the use of wild animals in circuses with a new law passed by parliament and applauded by animal rights groups.

“Wild animals have no place in zoos. People should be able to enjoy themselves without animals suffering,” Bianca Santos, vice president of the AZP local animal rights group told AFP news agency.

Approved with support of both left-wing and right-wing MPs, the law brings Portugal in line with a dozen other countries, including half of Europe, which have banned wild animals in circus acts.

But the ban doesn’t come into effect straight away: circuses now have six months to register the wild animals they use in their shows.

On registration, the State will grant provisional licenses (from between six months and six years) for the creatures’ continued use, after which they will have to be ‘handed over’ for the State to find alternative homes.

Said André Silva, the only MP in the country specifically charged with representing Portugal’s four-legged beings: Parliament has finally realised that larger cages, stricter rules and more controls are not enough. “It’s time to return animals’ their dignity”.

Thus by 2024, a visit to the circus in Portugal will have radically changed from what most of the country is used to.

Circus professionals who agree to hand over their animals before the end of the transition period “could benefit from aid in changing their profession”, say reports – and this, explains Silva, makes the new law different from every other seeking to protect circus animals.

“It’s the only one that guarantees circus workers who voluntarily give up their animals the right to support in retraining and professional qualification”, he said.

The association of around 20 circuses that mobilised to fight the new law has a different view on the future – saying it will mean an end to the business altogether.

This far, little has been explained about where exactly all the liberated zoo animals will go – or whether theme parks and their wild animals will also be included.

Another grey area is the entity in charge of what will become the ‘national registry of animals used in circuses’. This will also be the entity responsible for “apprehending animals kept illegally” and rehoming them “responsibly”.

Says Lusa, it’s a detail the government “still has to define”.