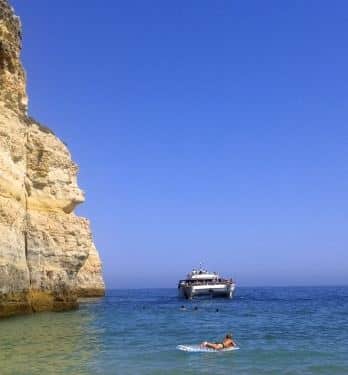 Traditional crafts, local treats and various activities will once again return to Bensafrim, near Lagos, for the 11th FETAAL arts and traditions fair.

Organised by the Bensafrim Parish Council in cooperation with Lagos Câmara, Estrela Desportiva de Bensafrim, Bensafrim Equestrian Association and Bensafrim Hunters’ Association, the fair is open from 6pm to midnight. Admission is free.