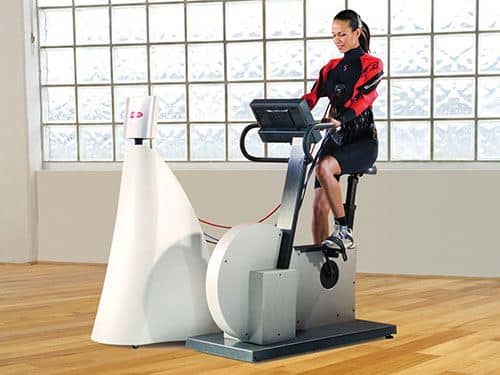 An Irish businessman who was violently attacked in Albufeira while on holiday (see the Algarve Resident edition May 6) returned home to Dublin only to be informed that his property near the Montechoro Hotel had been burgled.

David Hoban told the Algarve Resident: “I have been back in Albufeira in the past week to deal with the burglary of my house.  Police found a 19 year Portuguese man driving my car erratically and when they stopped him they found that it was stolen.”

He added: “The burglar had managed to break in through a porthole window in the kitchen which had bars on it. He took many items and ransacked the house but police have managed to recover around 70% of what was stolen.”

Although this is the second incident to affect David Hoban in a matter of weeks he is still keen to promote the area for tourists: “I do not want to do anything to stop tourists coming here but I will be making an appointment with the Portuguese Ambassador to Ireland, Duarte Ramalho Ortigão, to discuss the security in Albufeira and to see if changes can be made.”

David Hoban will also be returning for the court hearing of the case at a date yet to be confirmed.  He said: “I want the judge to know that I will see this through to the end and that I am looking for justice.”

A police spokesman confirmed this week that another property being used by tourists in the Montechoro area of Albufeira had also been burgled on May 9.

The property had been occupied by eight British tourists who were not in the property when burglars stole money, cards and documents and police are investigating the case. D.S.