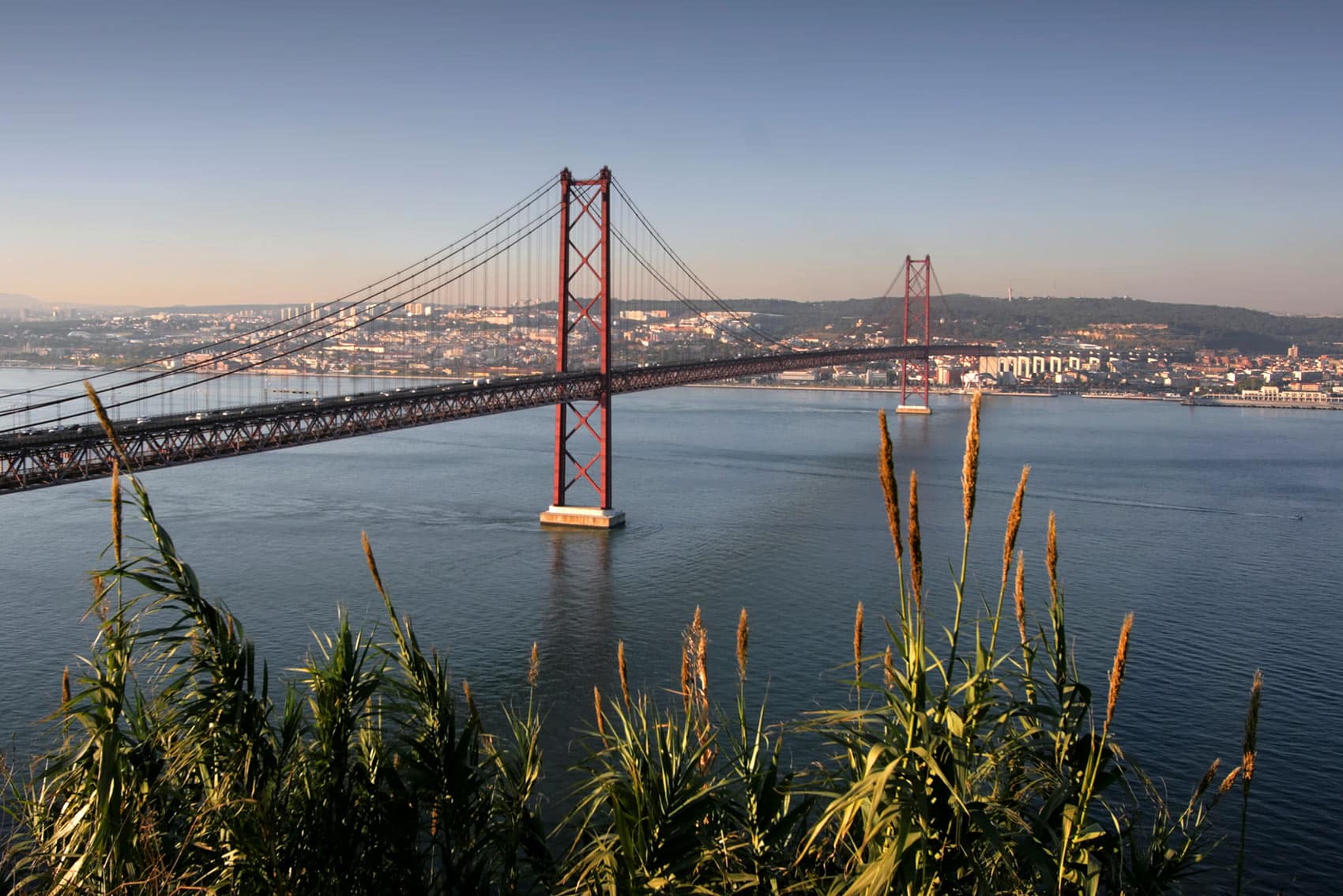 A 20-year-old French tourist “appreciating the view and taking photographs” found himself arrested on Monday after ‘straying onto train lines’ under Lisbon’s Ponte 25 de Abril, and bringing the entire rail transportation system to a grinding halt. The young man has been cited for a crime against the security of communications, and released on the lightest of bail terms. Trains were held up for two hours, causing long delays.