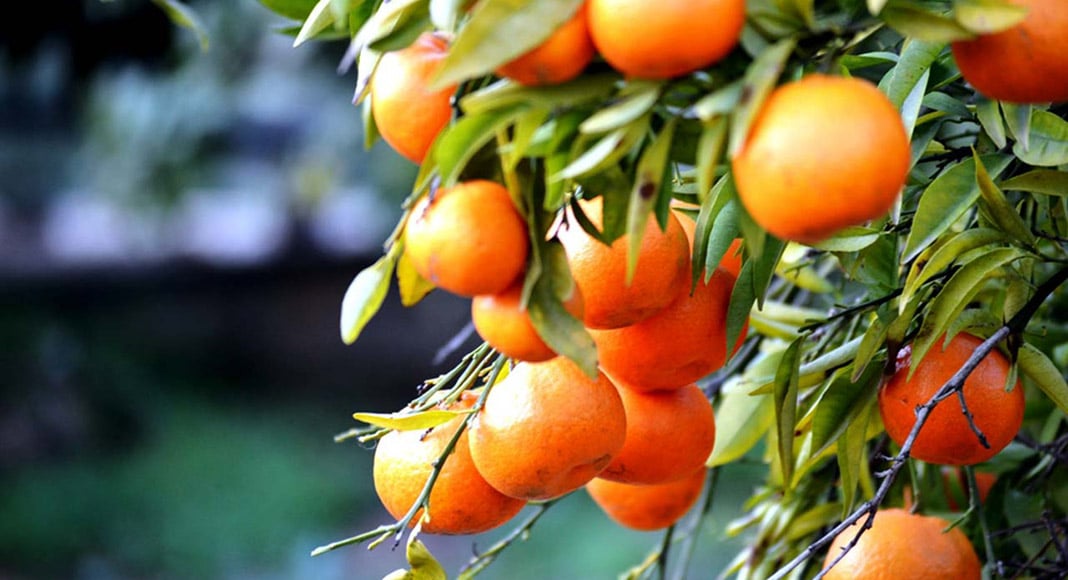 Silves Council is putting the final touches to its new tourist route called ‘Rota da Laranja de Silves’, which aims to showcase the borough’s delicious oranges while at the same time promoting the municipality as a welcoming and attractive destination for tourists.

The route will be officially unveiled on February 7, but Silves Mayor Rosa Palma has already revealed what the council hopes to accomplish with this new initiative.

“This isn’t just another route,” Rosa Palma told Barlavento newspaper in an interview last week. It aims to promote the borough’s identity, heritage and the hospitality of its people.

In other words, she hopes it will “showcase the best of what we have to offer”.

While there will be many activities to enjoy along the route, the emphasis will be on orange harvesting.

“We have partnerships with local producers who are willing to welcome visitors to their orchards and show them how to pick oranges. People will also learn about the different varieties. Essentially, we want this route to enrich people through culture and gastronomy,” said Rosa Palma.

Wine cellars will also be part of the ‘Rota da Laranja de Silves’ programme. There will be so much to see and do that visitors will likely need more than one day to explore the route, said the mayor.

More information about ‘Rota da Laranja de Silves’ will no doubt be revealed next week.

Meantime, Silves will be hosting the fourth edition of its annual ‘Mostra da Laranja’ orange fair on February 14 and 15 at the Fissul pavilion.

Silves is Portugal’s self-proclaimed ‘Capital of Oranges’, having registered the brand a few years ago in order to promote the unique quality of its oranges.