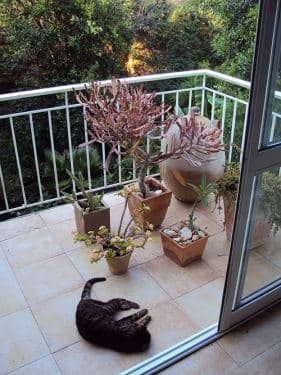 The tourism revenue in Portugal grew around 5% until June 2012, announced the Portuguese Minister of Economy and Employment Álvaro Santos Pereira during a tourism gathering in Macau on Monday, September 10.

Speaking at the Global Tourism Economy Forum, an international networking event which took place between September 9-11, the Minister explained that tourism is a very important sector for the Portuguese economy, representing about 10% of the country’s Gross Domestic Product (GDP). He also added that around 10% of the active population in Portugal works in the tourism industry. Saying that the tourism sector can bring different countries closer, as well as contributing to their development, the Government minister mentioned that the industry can play an extremely important role in creating jobs, one of the Government’s main priorities.

“In an often adverse and difficult global financial context, tourism is one of the sectors of international economy that most endured,” said the Portuguese minister.

Highlighting the work that has been done so far in the legislation area, Álvaro Santos Pereira also said that the emerging markets, such as China, are on the country’s radar. The number of Chinese visitors in Portugal increased by 66% in 2011.