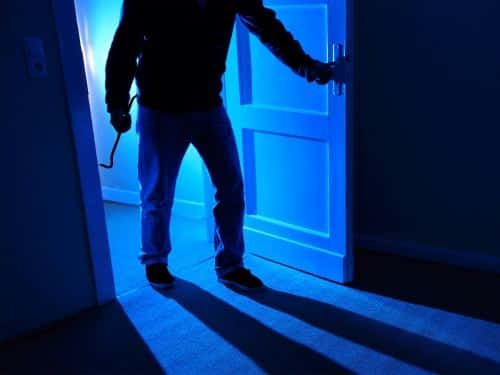 A comprehensive programme of events is being organised around Portugal to celebrate the 100th anniversary of the Portugal Tourism Board.

Although Portugal had been a favourite haunt for European aristocracy, writers, poets and painters throughout the 19th century – the poet Lord Byron, for example, marvelled at the beauty of Sintra in the early 19th century – it wasn’t until the first Republic that a tourist board was set up.

The first official Portugal Tourism Department was established on May 16, 1911 by the then foreign minister Bernardino Machado during the International Touring Clubs Congress which was held in Lisbon’s Geographic Society from May 12 to 16 that year.

This year, on the same three days, the centenary commemorations kicked off at the same venue, which was packed with over 100 speakers – many of them lecturers from universities and tourist board officials from around the country.

During the congress, which examined trends in tourism over the past century and looked at possible developments for the future, the congressional members discussed the current challenges facing hoteliers, tour operators, airlines and government bodies at a time of economic recession and stiff competition from holiday destinations abroad.

But back then, in 1911, the Portuguese government decided to encourage tourism in Portugal only months after the fall of the monarchy in 1910.

It was an unusual step for a government to endorse a national tourism board since few governments in European countries did so until between the wars, or even after World War II.

Long before the Algarve became a favourite haunt for foreign holidaymakers from the late 1960s, the Estoril coast and Sintra were being marketed as upper-class tourist destinations in the 1920s and 1930s.

Of course, the warm climate in the summer months had, like in Madeira, long been associated with good health and respite for sufferers of lung complaints such as tuberculosis, pneumonia and influenza.

But the idea of fostering general leisure tourism to foreign and Portuguese upper middle classes before the Great War was very much a pioneering exercise. Actually, Cascais and Estoril were fashionable seaside holiday resorts as far back as Roman times when wealthy Roman merchants and officials had their out-of-town holiday villas and summer houses dotted along the coast.

But it was the spread of the railways and relatively cheap travel that really opened up Cascais and Estoril to tourism.

Realising the power of publicity, the newly-established tourist board’s first move was to invite a pack of English journalists to tour Portugal in 1913.

By the outbreak of war, the Estoril Coast was being marketed by brochures and posters for its maritime climate, thermal spa properties and as a sports ‘station’ no less!

In 1916, travel became even easier with the completion of the Paris-Lisbon train link.

Not to be left totally in the shade, Faro got its first serious luxury hotel – the Grande – in 1918, followed by the opening of the Hotel Monumental in Buçaco in 1920.

But there was another reason why Cascais and Estoril were developed as tourism destinations first – their proximity to the capital and the decision of the Portuguese Royal family to have their summer residences in the area in the 19th century and a clutch of exiled European crowned heads to live there between the wars.

Of course in those days few people owned cars, although several car rallies were held in the area from the turn of the century onwards. But the opening of the ‘marginal’ or coast road in 1937 and the Estoril Casino in 1931 put Estoril and Cascais on the map with other fashionable resorts like Biarritz, Baden-Baden, Cannes and Monte Carlo.