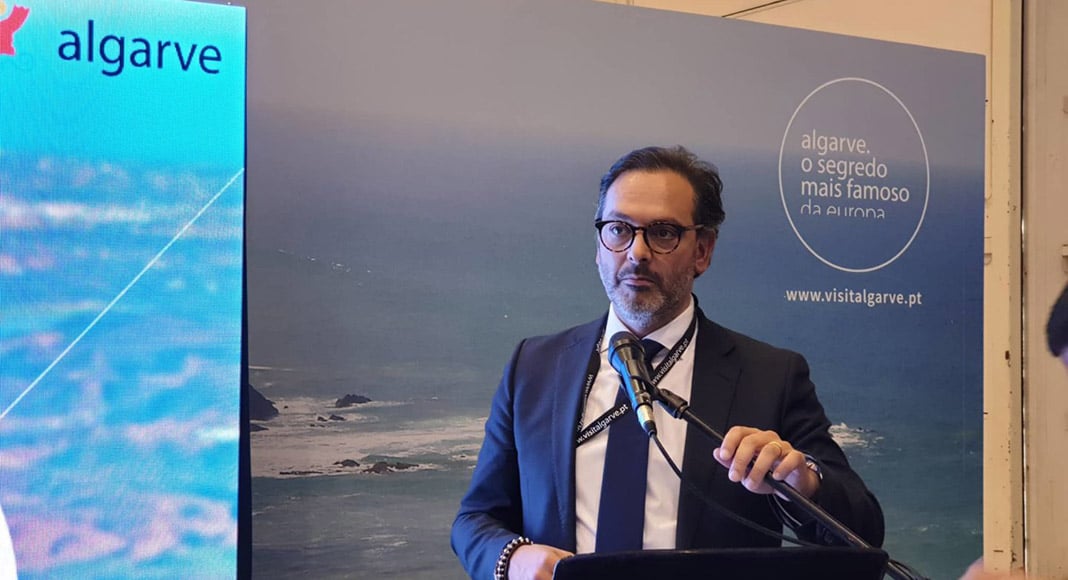 Portugal’s national and regional tourism boards – including the Algarve tourism board (RTA) – have confirmed that they will not be taking part in Lisbon’s BTL tourism fair due to concerns over the coronavirus outbreak.

The announcement was made on Wednesday just two days after the Portuguese Industrial Association (AIP) guaranteed that the event, which is due to take place between March 11 and 15, would not be cancelled.

Organisers also announced the creation of a “risk mitigation plan” which follows recommendations by the World Health Organisation (WHO) and Portugal’s Health Board (DGS).

The plan includes “information about the precautions that should be taken displayed in visible parts of the pavilion, disinfectant gel dispensers at the venue’s entrances and exits, an increase in medical support at the event and the distribution of information among employees of the AIP in order to minimise the potential risk associated to their duties”.

However, the risk seems to be too high for national tourism authority Turismo de Portugal and the country’s tourism boards.

“We feel that there aren’t the right conditions for us to participate in BTL 2020, be it through our own stand or the events that had been initially planned,” the tourism entity said in a statement.

“However, we are aware of the event’s importance and considering that it is a moment in which many representatives from the (tourism) sector meet, all entities are doing their best to maintain some of the scheduled events in a digital format,” it added, saying that it is also willing to participate in the event physically if it is held at a later date.

Through this digital platform, Turismo de Portugal hopes to carry out “some previously arranged meetings with international buyers with a specific interest in Portugal as a destination”.

It remains to be seen whether AIP will push forward or give in and cancel the event altogether.

Fears over the coronavirus outbreak have already led to the cancellation of international tourism fairs in Berlin and Paris, scheduled to be held this month.