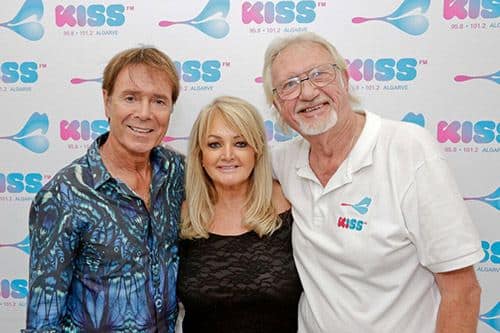 Concerns that 65% of staff at regional tourism boards in Portugal will lose their jobs, following proposed changes to the policies and statutes governing the entities, have led to a meeting between workers unions and the Algarve tourism chief. António Pina, President of the Algarve Tourism Board and also head of the National Association of Regional Tourism Entities (Associação Nacional das Entidades Regionais de Turismo – ANERT), met with members of the Public Workers Union and Algarve Unions Association to discuss how the changes will affect workers.

Union leaders fear the proposed alterations will include a shift of power to central government which would lead to certain services becoming privately run causing mass unemployment in the sector.