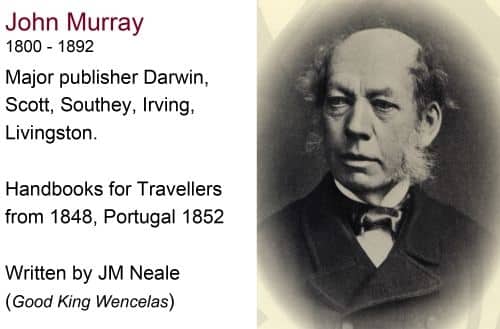 While the Algarve struggles to counter the economic crisis facing the region, infighting, legal disputes and political wrangling are dominating the Algarve Tourism Board (ERTA).

The latest scandal to hit the organisation has seen the president, Nuno Aires, being forced to step down from his position to make way for former president António Pina in a move that has been dubbed “illegal” by the former.

Nuno Aires originally stepped into the role in 2009 after it was found that his predecessor, António Pina, was both retired and receiving a pension while he was also gainfully employed by the government and receiving a salary for his work in the role of ERTA president.

Pina was then forced to choose whether he was employed or retired and subsequently stood down, although he did announce that summer that he intended to return to the position.

On March 14, he presented evidence to the ERTA to prove he was able to receive a pension from the Portuguese Ministry of Education while being paid by the ERTA.

Chairman of the ERTA Assembly, Elidérico Viegas, based on this evidence, has now reinstated António Pina into the prestigious position, with Nuno Aires now stating that he will be seeking legal action.

Nuno Aires told the Algarve Resident: “The chairman of the ERTA Assembly has given back the ERTA presidency to António Pina in a decision that I believe is not only untenable within the statutes of the ERTA, but is also a violation of the law.

“It is my duty to therefore alert the authorities to this situation to guarantee the operations of the ERTA as well as the good name of the entity.”

Nuno Aires said that he would be requesting the immediate suspension and then cancellation of the order to reinstate António Pina.

He added: “I am convinced that a legal solution to this problem is the only way to preserve the dignity of the ERTA.  I will always be available to the institution and for the tourism sector of the Algarve but under no circumstances will I sacrifice my principles.”