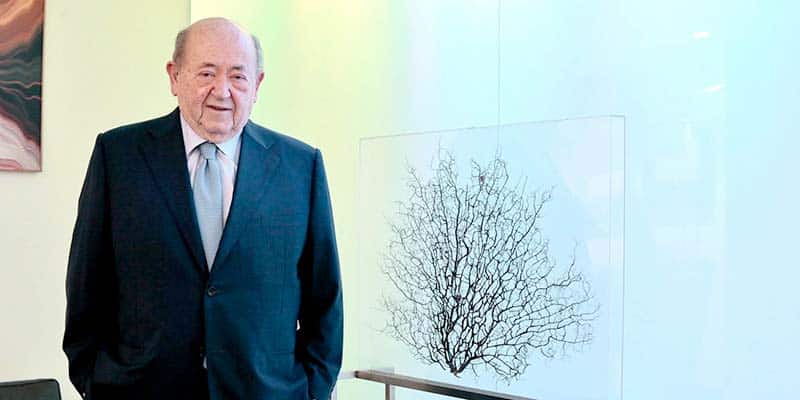 Tourism is only a good thing if it benefits local businesses and residents, according to comments at a conference organised by Exame.

Top figures from Portugal’s tourism and real estate sector argued that it was important to preserve the authenticity of tourist destinations and provide genuinely Portuguese products.

Both the boom in tourism and real estate investment have been fundamental in attracting Direct Foreign Investment (DFI) and regenerating city centres and refurbishing existing property product.

But a balance needs to be struck between the needs of tourists and the needs of local residents living in popular areas.

The conference, which was held on November 13 at the headquarters of the electricity and energy provider EDP in Lisbon, noted that investment in property had been “remarkable” and created in Lisbon a city that was “more capable for those living, working and visiting it”.

But Carlos Abade from Turismo de Portugal added that an increase in the quality of cities only worked if it was “good for local residents”.

“Why does a quality historic city centre have to be cheap?” José Roquette, CEO of the Pestana Group of hotels and historic inns (pousadas), asked. He argued that local residents living in historic neighbourhoods had not been forced to leave because of tourists. “No one wanted to live in the Baixa,” he said.

Held up as a case study for urban redevelopment and investment, Eastbanc Portugal invested around €50 million in purchasing and doing up scores of properties in the Príncipe Real district of Lisbon.

The group’s CEO in Portugal said the goal had been to develop a Portuguese product that would attract the Portuguese, one that wasn’t very expensive and with international niche concepts.

“There hadn’t been any neighbourhood in Lisbon specialising in Portuguese product,” said Catarina Lopes, pointing out the “democratisation” of that part of the city. The company is now working on the rehabilitation and revitalisation of Cascais’s shopping and business district.

André Jordan, the chairman of the André Jordan Group, linked to projects like the flagship developments of Quinta do Lago and Vilamoura in the Algarve, said that there was a lack of “made-in-Portugal” shopping centre quality product.
“In Avenida da Liberdade (Lisbon’s luxury shopping avenue), all the shops are foreign, representing a false export since all the money generated there flows out of the country.”

André Jordan also said that while the Golden Visa programme had attracted €3.5 billion in six years and was a decisive factor in attracting overseas capital to Portugal and getting foreign companies to set up in Portugal, it was a drop in the ocean in terms of what was required.

Instead, tourism had contributed the most to the country’s economy by creating 300,000 jobs and attracting €11 billion last year.

“If it wasn’t for tourism, we would probably be talking about a fall of 1% in GDP rather than growth of 2.6%,” added Carlos Abade.