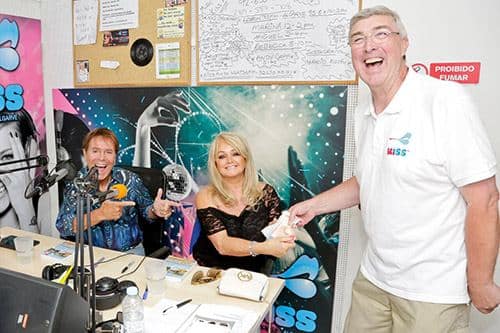 David Blanco, who celebrated three of his four previous Tour of Portugal wins in the colours of the Algarvean Palmeiras-Tavira team, rode to an unprecedented fifth success in the country’s biggest cycling race last Sunday afternoon.

Blanco’s historic victory was made easier by Carmim-Tavira title holder and co-favourite Ricardo Mestre’s fourth and final crash during the 7th stage which ended the participation of the Algarvean’s Tour.

In their leader’s absence Carmim-Tavira team mates Nelson Vitorino, David Livramento and Alejandro Marque did well to finish in 11th, 12th and 15th place respectively. Following the closing ceremony both organisers and competitors voiced the hope that the famous race would once again take in the whole of continental Portugal including the Algarve in the near future.