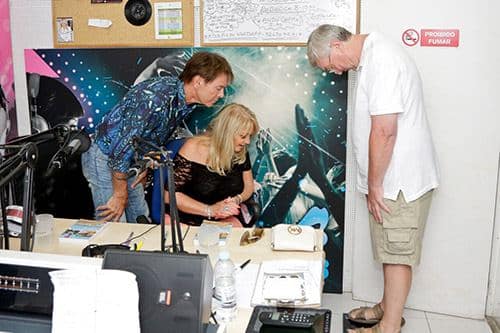 One of the country’s oldest sporting events, the Tour of Portugal, celebrates its 74th edition from next Wednesday.

Unfortunately for local cycling fans, the race is once again avoiding the Algarve, the 10 stages ending in Lisbon on August 26 exclusively taking in the north of the country.

Nonetheless, one of the highlights of the Tour will be the much anticipated duel between two men who have represented the oldest team in Portugal, Tavira, past and present.

The undoubted favourite for the gruelling summer marathon is Spaniard David Blanco who is bidding for an unprecedented fifth victory in the blue riband event, all of the previous four having been achieved in the colours of the Algarve-based team prior to last year’s switch to current employers Efapel-Glassdrive.

He will be strongly challenged by present Carmim-Prio-Tavira principal Ricardo Mestre who will be keen to repeat his triumph of last year.

Also likely to be in the mix is 2003 and 2009 winner and Blanco team mate Nuno Ribeiro, who has a lot to prove following his two-year doping ban incurred during the 2010 Tour.

None of the representatives of the 12 foreign teams participating this year inspire any confidence of being capable of emulating Russian Vladimir Efimkin’s last non-Portuguese success in 2005.

This year’s Tour of Portugal, ever present since 1927, is taking place 15 days later than is customary due to the still ongoing Olympic Games in London.