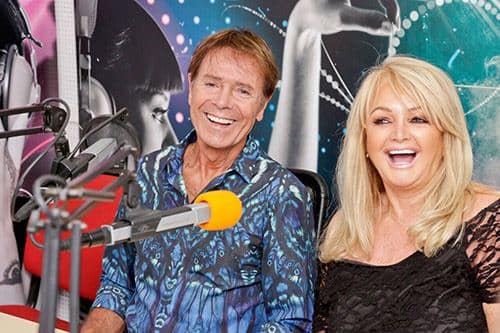 After 2,172 miles Bradley Wiggins became the first Briton to win the Tour de France on the Avenue des Champs-Élysées in one of the most glorious fairytales in a century of British sport. Not only that but Chris Froome took second place. In winning the most gruelling event in world sport Wiggins also set-up his team-mate Mark Cavendish to take a fourth consecutive sprint triumph on the final stage. The build-up to this glorious triumph started six months ago when Wiggins won the fifth stage  – Lagoa to Portimão – of the Volta ao Algarve the traditional first event of the cycling calendar. After his victory he quipped, as he prepared to fly back home to Lancashire, “I’ll just spend a few days on my usual loops and it will be nice to ride along with a bit of peace and quiet, enjoying riding the bike without all these idiots on motorbikes taking photos of you!” he laughed. It would be, said Wiggins, the start of the next stage of his preparation for London, where tomorrow (Saturday) he promises to ride his heart out in the road race to give his Sky team-mate Cavendish the best chance to deliver Britain’s first gold of the Olympic Games. Then after three days’ rest, he said, he would be looking forward to triumphing in the time trial, for his fourth Olympic gold and his seventh medal in total. He currently holds the record of six with rower Steve Redgrave.