Sporting Lisbon coach Rúben Amorim and highly respected journalist Rui Santos have supported SC Olhanense in their quest for justice which was denied them, and five other clubs, when the Portuguese Football Federation (FPF) promoted Vizela and Arouca from the Campeonato de Portugal to the professional Segunda Liga.

Rúben Amorim remarked that Portugal should be proud to be hosting the final stages of Champions League in Lisbon but said “that the commitment that has been made to bring this event to Portugal should have been the same to finish the Championship of Portugal”. He went on to say that, “he knows the sacrifices these clubs have made and it was important to have the same attention from the FPF”.

The well-known journalist Rui Santos, in his Extra Time programme in SIC Notícias, firmly supported “unconditionally” the fight of the clubs against the FPF and criticised the lack of availability of the federative president Fernando Gomes to meet them.

The Mayor of Olhão, António Pina, published on his official Facebook page that he met with the Secretary of State for Youth and Sports to “request his intervention with the FPF so that good sense prevails and the play-offs are completed to make it fair for those clubs denied a voice”.

Other countries, under the UEFA banner, including Germany and England have been able to formulate a system that enables them to stage their play-offs for lower league teams so why the FPF has not seen fit to support the clubs in their flagship league remains a mystery.

New manager at Olhanense?
Rumours circulating in the sports press are tipping Hélder Baptista to take charge of Olhanense next season.

The 48-year-old former Portugal U21 international was assistant to Pedro Caixinha at Cruz Azul FC (Mexico) until last September. Baptista made his name as a player at SC Braga and Boavista but also had a brief spell at Farense. He also earned six caps for Portugal at under-21 level with his last appearance being in the 2-1 win over Scotland In the 1994 UEFA European Championship qualifiers. 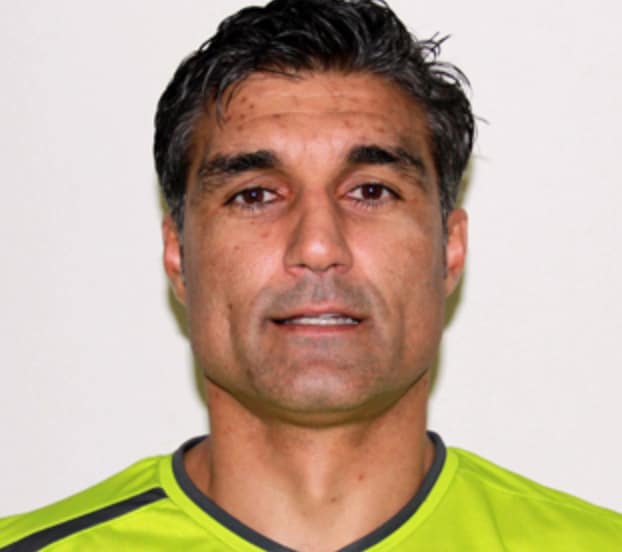 Top scorer moves on
João Vasco, who scored 13 goals for Olhanense when the season was curtailed, has been signed by Académico de Viseu. The 25-year-old striker topped the Campeonato de Portugal Division D scoring chart. Another prominent goalscorer, Sapara, has joined Leixões along with Wallyson whilst Carlitos has moved to Alverca. Captain Leleco, Caleb and Tiago Jogo have put pen-to-paper and re-signed for the Olhão club.