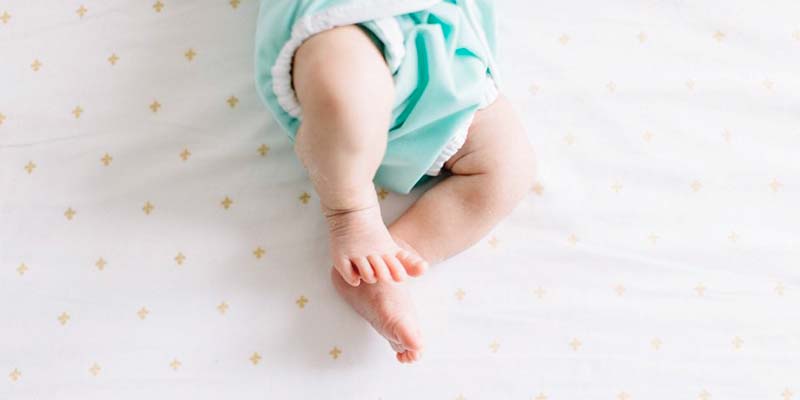 Believe it or not in the 21st century Portuguese families are still choosing the traditional names of João and Maria for their babies.

The two ‘ancient’ names are in first and second slots (Maria a first for girls, João a second for boys) for 2019, with only Francisco pipping João to the post.

One very possible reason for the lack of originality is that Portugal still has a ‘list’ of permitted names that parents have to choose from.

Any deviations from the list have to be officially sanctioned (and paid for) hence why so many families plump for names that have been around for generations.

Golden visas to be scrapped for Lisbon and Porto

CDS has new leader vowing to shake things up