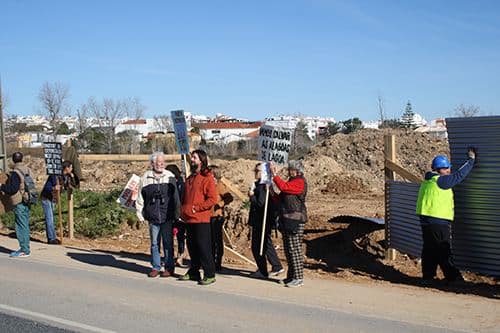 The City of Quarteira Triathlon Professor Carlos Gravata is celebrating its 10th running next weekend.

Part of the European Cup schedule, the top class event will feature well known athletes such as Frenchman Frederic Belaubre, fifth in Beijing, Russia’s Igor Sysoef as well as Olympians Hollie Avil, Daniela Chmet and Marie Rabie in the women’s field. The main events get under way at 1.45pm on Saturday and at 10am on Sunday.