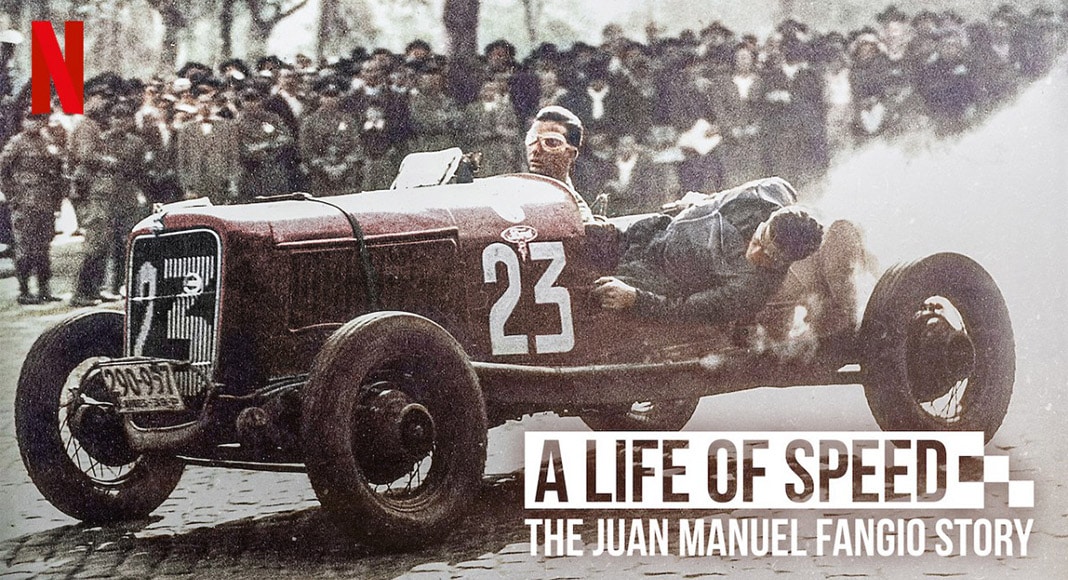 These are the top-five documentaries for petrolheads whose cars are now in forced hibernation.

We all know what is going on in the world and I am not going to write again about the consequences Covid-19 will have on the motoring world.

I miss driving, but, hey, it’s time to stay home, so let’s do our best to enjoy the only period of our lives when it’s alright to be a couch-potato for most of the day.

Everyone’s making up lists of the best shows on Netflix, HBO and Amazon Prime, and I thought it would be interesting to make a list myself but for petrolheads.

Five cool documentaries you can watch to remind you of why you love cars so much and make sure that getting in a car with no destination, just for the sake of it, is the first thing you are going to do when we can all get back outside.

So, let’s get going. First of all, Williams. The story of Formula One’s most beloved family, this 2017 picture tells the ups and downs of Frank Williams’ racing outfit and how it became a stablemate in the world’s top motorsport series. We learn about the struggle Frank went through to build a team from scratch, how he survived his life-threatening accident and what led to the decision of making his daughter Claire the new CEO.

Interviews with all family members are honest and enlightening, especially from Frank’s wife Ginny Williams, which surely was the glue that held the whole family together. It doesn’t matter if you are a Williams fan or not, this documentary will make you understand the passion these people have for the sport and why, beyond all the millions involved, the spirit of true racing still lives in Formula One today. Catch it on Netflix.

Second, A Life of Speed – The Juan Manuel Fangio Story. The title is self-explanatory: this is a documentary about the life of what many consider to be the greatest driver of all time. There are interviews with those in the know, including Jackie Stewart, himself one of the best ever, explaining why Fangio is number one, ancient material depicting how drivers raced at the time and quite a lot of words from the man himself.

There’s also a scientific study explaining why Fangio is the greatest over names like Schumacher or Senna. Formula One footage from the fifties is awesome. In those days, it was not about the money, it was about the competition and proving you were the best. Again, on Netflix, make sure you don’t miss it.
Third on the list is, unsurprisingly, also about Formula One. It’s called Ferrari: Race to Immortality.

The world’s most famous racing team stirs hearts like no other and could not be absent from my top-five.

But this is not a documentary about the story of Ferrari. This one is about the close friendship between Mike Hawthorn and Peter Collins, teammates at Scuderia Ferrari. With that at the core of the story, the movie plays a very realistic picture of racing in those days and how death was an ever-present element.

The quality of the period footage is extraordinary, and the digital reconstructions are perfectly in tune with the emotionally charged message. Although Enzo Ferrari is a supporting character, you really understand how he managed his team and didn’t mind putting drivers against each other so he could get better results. A beautiful film, even for those who are not true petrolheads. Rent or buy it on Amazon Prime.

Number four is the racing documentary that changed racing documentaries. Senna. The 2010 Asif Kapadia picture tells the incredible life story of the most adored driver of all time, Ayrton Senna da Silva.

Always facing controversy, Senna emerged as a larger-than-life figure and a symbol of a country fighting poverty and political turmoil that made him a god-like character.

Winner of the Bafta Award for Best Documentary, it was so successful many other films were made because Senna showed there was an audience. Whether you were a supporter of the Brazilian driver or not, this is a gripping ride that follows a man obsessed with one thing and one thing only: winning. Also on Netflix.

Last but not least, and just so it is not all about F1, Agnelli. Giovanni Agnelli was the man who made Fiat a worldwide company in the seventies, competing with the likes of General Motors, Ford and Chrysler, the American Big-Three. A playboy in all its glory, Agnelli dated some of the most beautiful women in the world, usually at the same time. Men wanted to be him, and women wanted to be around him.

The Avvocato, as he was known, was the most important figure in post-war Italy and at one point responsible for almost 20% of the country’s gross domestic product. But this is also a tale of tragedy, of a man who, for all his strength, was not capable of keeping his family together and had to deal with the suicide of his son. Available on HBO or for rent at Amazon Prime. 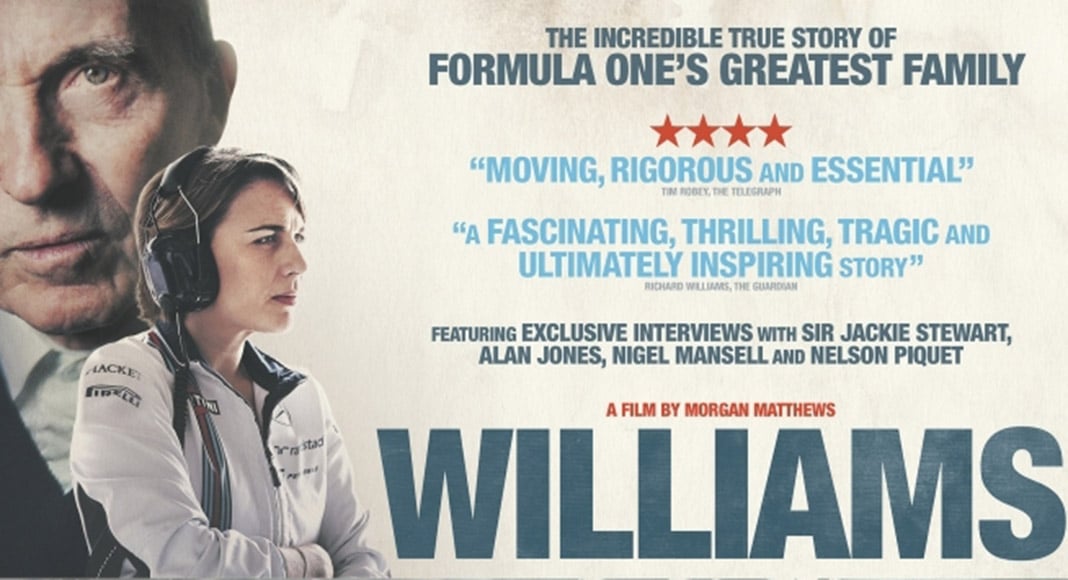 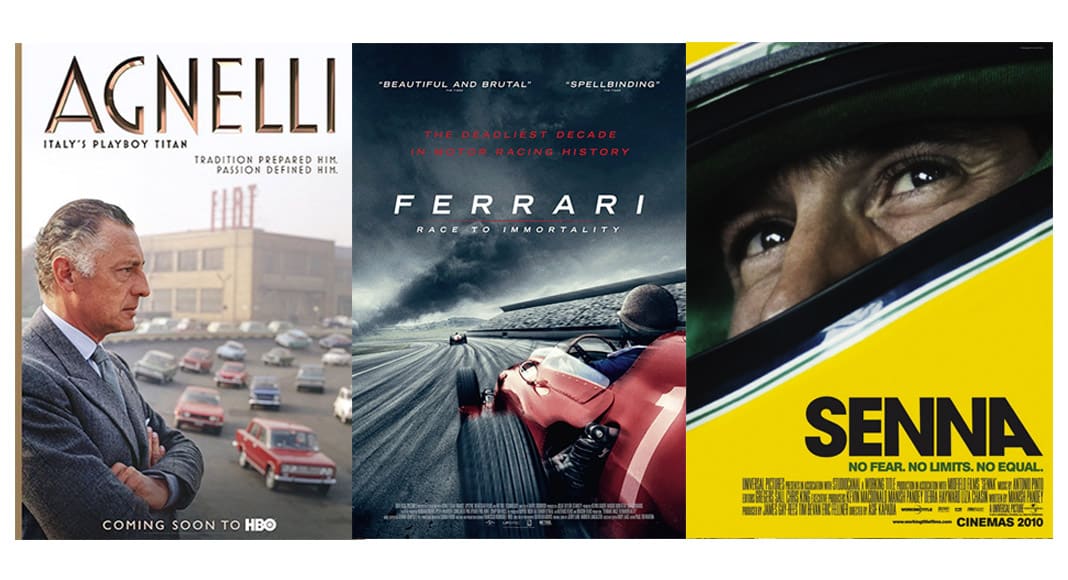