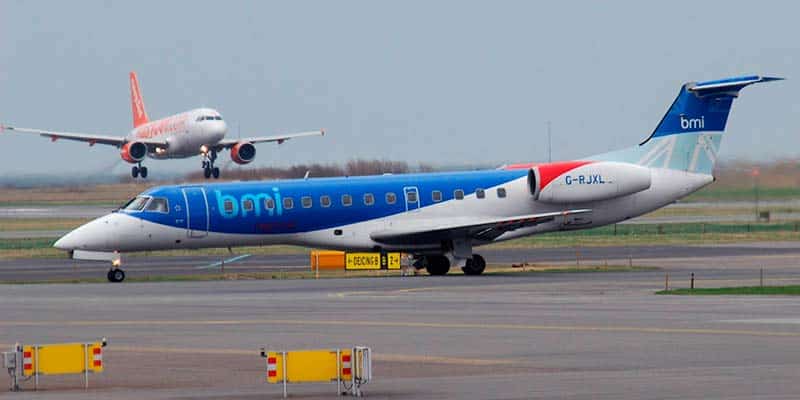 News over last weekend that UK regional airline Flybmi had cancelled all flights and filed for administration did not take anyone close to the industry by surprise.

As one expert explained: “Winter is the worst time of year for airlines”, while another added that “there are simply too many seats and not enough passengers”.

While FlyBmi cited “recent spikes in fuel and carbon costs”, the company’s reference to ‘Brexit uncertainty’ was rather poo-pooed by ‘those in the know’ who referred to the airline’s ‘poor management’ and inability to run planes at much more than half capacity.

Here, the threat that further airline collapses could follow is ever-present. The situation is not helped by pressure by environmentalists (in the form of ZERO) pushing for an end to subsidies on airline fuel.

A member of the European Federation of Transports and the Environment, ZERO’s call is backed by a study that recommends governments do away with these subsidies to help cut back on rising emissions.

Said Diário de Notícias this week, the report is “causing concern throughout Europe” as small airlines fear they simply will not be able to afford any new costs and remain competitive.