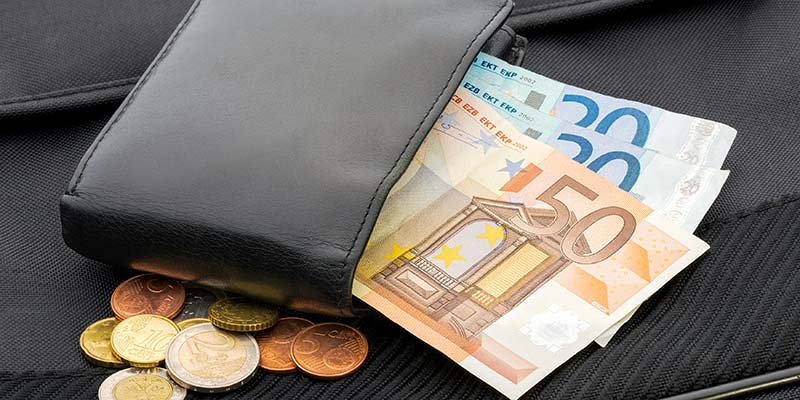 In Lisbon today to inject ‘new vitality’ into the labour market, IMF deputy director David Lipton warned that although unemployment has dropped significantly, “too many of the new jobs created” in Portugal offer only the minimum wage.

This is a sign that the economy needs to change, he said.

By increasing salaries Portugal “would become more productive and more capable to competing on a global level”.

It may be sound economic thinking, but whether businesses heed the advice is the country’s “important challenge at a time when there are increasing risks and shadows on the horizon”.

Lipton did sound buoyant, however.

He conceded that things could change, particularly as the economy is increasingly focused on the export market, which is “forcing companies to compete with other European countries and the rest of the world”.

Youngsters coming into the job market today are also much better educated than earlier generations, he said .

According to Dinheiro Vivo, whatever happens, Lipton was “full of praise” for Portugal’s recent past, saying the country has shown “there is a path, having overcome the greatest uncertainties and risks”.

Portugal is “a lesson for the rest of Europe, in fact, for the world”, he concluded.

Then came a consideration that may have been a jibe aimed at Brexit: “In the field of economic policy, conflict and unilateral action only increase vulnerabilities. Countries that follow this path, in the final analysis, will find it difficult to produce higher levels of growth and high quality”.

Lipton is the principal speaker at today’s conference, organised by the Bank of Portugal, and entitled Portugal: Reform and Growth Within the Euro Area”.