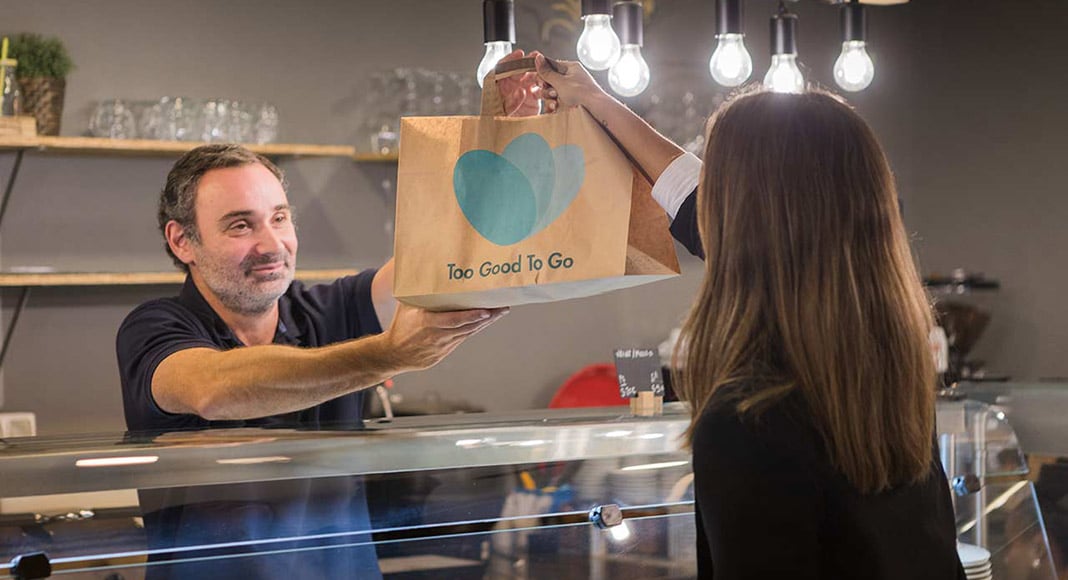 A new platform called ‘Too Good to Go’ has been launched in the Algarve in a bid to reduce food waste and help reshape the way we look at and buy food.

In a nutshell, the platform allows restaurants, hotels, supermarkets, bakeries, pastry shops and other businesses to sell perfectly good food products or meals that they would normally throw out at the end of the day to anyone interested in buying.

For example, bakeries with leftover fresh products, supermarkets with unsold fruit and vegetables, or restaurants that prepare more meals than they could sell.

The project was created in Denmark in 2016 and has expanded to 15 countries, having arrived in Portugal late last year and in the Algarve in February.

Madalena Rugeroni, the project’s country manager in Portugal, says the goal is to help spark change as “tonnes of food” are wasted every year in Portugal.

“Around 50,000 meals a day are thrown out,” she told Barlavento newspaper, adding that she hopes ‘Too Good to Go’ will change people’s perception of buying food that would normally go to waste.

But how does the platform work?
First of all, businesses have to sign up for it. Then, each business prepares what they call a “magic box” that includes all the perfectly good food that would normally go to waste at the end of the day. Each magic box can be different.

“People only have to select the establishment they want, reserve a box and go pick it up. They will be surprised by the vast selection of products,” Rugeroni said, adding that it is “impossible to know” which food products will be left over and that is why the ‘magic box’ concept was created.

Clients will obviously have a general idea about what the box will include depending on which business they select.

You can place your order and pay on the ‘Too Good to Go’ app. Clients only need to present the receipt to pick up their box at the arranged time.

A total of 63 businesses in the Algarve have already joined the platform – 26 in Faro, 13 in Portimão, seven in Lagos, five in Albufeira, five in Loulé, four in Tavira, two in Lagoa, and one in Silves.

The pandemic has taken its toll on the initial plans to expand further, but Rugeroni is hopeful that more businesses will start joining the platform as the market continues to recover.

The ‘Too Good to Go’ app can be downloaded from the App Store or Google Play.