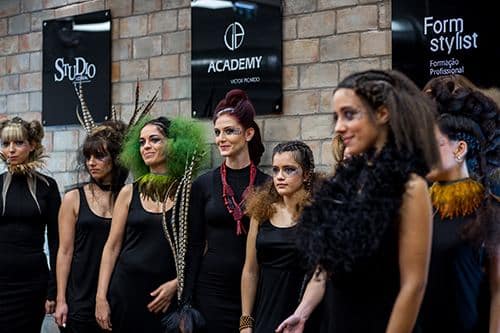 Plans to introduce tolls on the A22 and three other SCUT roads in Portugal have been suspended, the government announced yesterday afternoon (Wednesday, April 6).

The controversial decision that would see tolls being implemented on the Algarve’s Via do Infante (A22) on April 15 has now been postponed until a new government is elected in June.

The Government plan to implement the controversial measure has had to be put on hold following the dissolution of government and will only be decided after June 5, the date of the General Election.

In a government statement, released after the Algarve Resident’s printed publication went to press, the reason given for the suspension was that the introduction of tolls by a temporary government would be unconstitutional, according to the Legal Department of the Presidency of the Council of Ministers (CEJUR).

However, protesters in the Algarve will continue to fight against any future decision to introduce tolls in the region, with another Go Slow planned to take place along the A22 on Saturday, April 9, expected to count on the support of the Andalusian people.

The protest has been coordinated by members of the Portagens na A22 NÃO (No Tolls on the A22) group in conjunction with the Comissão de Utentes da A22 (A22 Users Commission) with organisers asking people against the tolls to join them in this protest which will begin at the Restaurante O Infante located near the roundabout on the EN125 near Altura from 4pm.

One of the founding members of the A22 users’ commission, João Vasconcelos, said that he hoped that many political figures including MPs and mayors would be participating in the protest.

He told the Algarve Resident: “If the government continues to choose not to listen to the people of the Algarve then we will be forced to conduct more radical and drastic actions.  The Algarve will not tolerate the introduction of tolls and we will fight with all that we have against this measure.”

While the implementation of tolls is being questioned at a local and national level, the issue has spread across the border into Spain.

The chairman of the association, Antonio Fontenla, told Lusa news agency that a response had been received from the European Commission about the case which admitted that “the introduction of tolls on SCUT roads in Portugal may violate equality rights that have to exist between citizens of both countries”.

António Fontenla said that if more tolls are introduced in Portugal that they will take their case to the European Court adding that the measure is affecting both the tourism sector and the relations between Spain and Portugal.